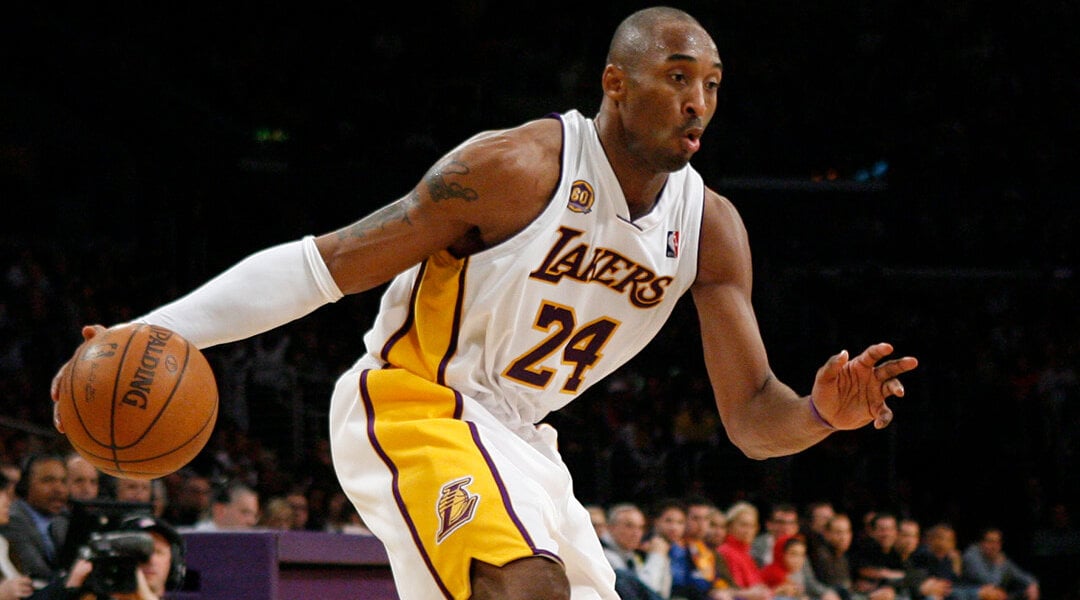 From Frobe to Black Mamba to Vino, Kobe Bryant had a GOAT level career.

Afro-rocking Kobe was drafted straight out of high school 13th overall by the Charlotte Hornets. News has since released about how Bryant would only work out for the Lakers and wouldn’t play for any other team. These demands forced the Hornets to trade the pick for Lakers Center Vlade Divac.

Young Kobe had the hops to jump out of the gym, which was showcased in his 1997 Dunk Contest win. The athleticism didn’t translate on the court though, as he Bryant rode the pine behind established players like Eddie Jones and Nick Van Excel.

Bryant would eventually get the minutes he needed to flourish after Del Harris was replaced by Phil Jackson. Despite his tendency to isolate on offense, his role in Jackson’s triangle offense alongside Shaquille O’Neal would go on to win three straight championships.

Tensions would flair between the three however and only Kobe remained after 2004. Adversity from injuries and losing left Bryant demanding a trade, but Bryant still flourished, dropping huge games including his 81-point masterpiece against the Raptors.

Even after the championship window was closing, Kobe was still putting up All-Star numbers past 30. This is when he gave himself the name “Vino,” as his game had aged like fine wine.

Kobe’s stretch of good health would eventually end though when he tore his achilles tendon in 2013. The following seasons would be endless rehab, with Bryant looking like a shell of his former self. All until his final game in which he rained in the points (check the moments section for that.) 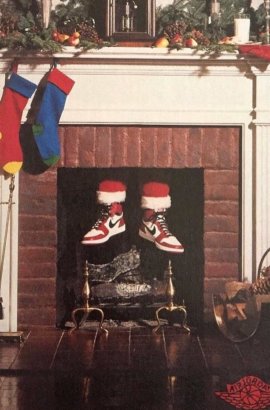 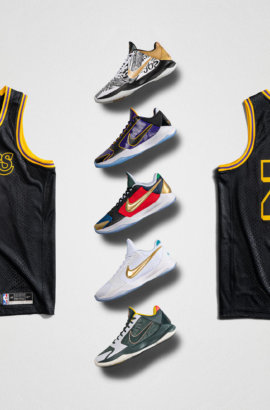