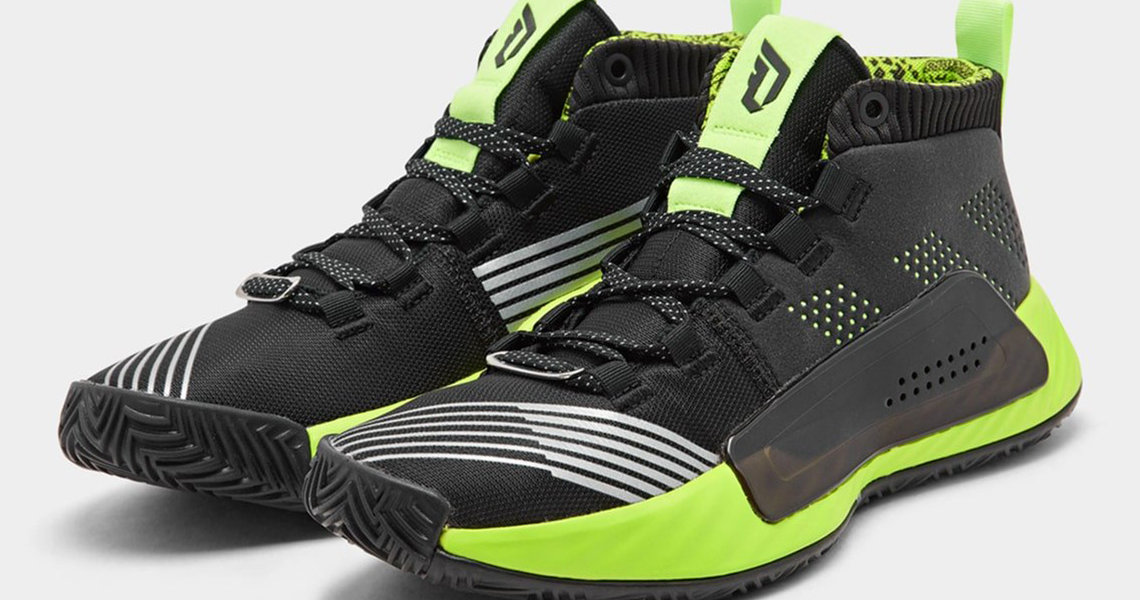 A short time from now in a galaxy very close by, the adidas basketball Star Wars collection is about to drop.

The sneakers involved include the adidas Harden Vol. 4, Dame 5 and D.O.N. Issue #1 among current three stripe signature athletes. Kobe Bryant’s former signature shoe in the adidas Crazy 1 rounds out the images below.

The Star Wars x adidas Harden Vol. 4 is done up in purple. This matches up with the lightsaber color of Mace Windu, played by Samuel L. Jackson in the prequels. 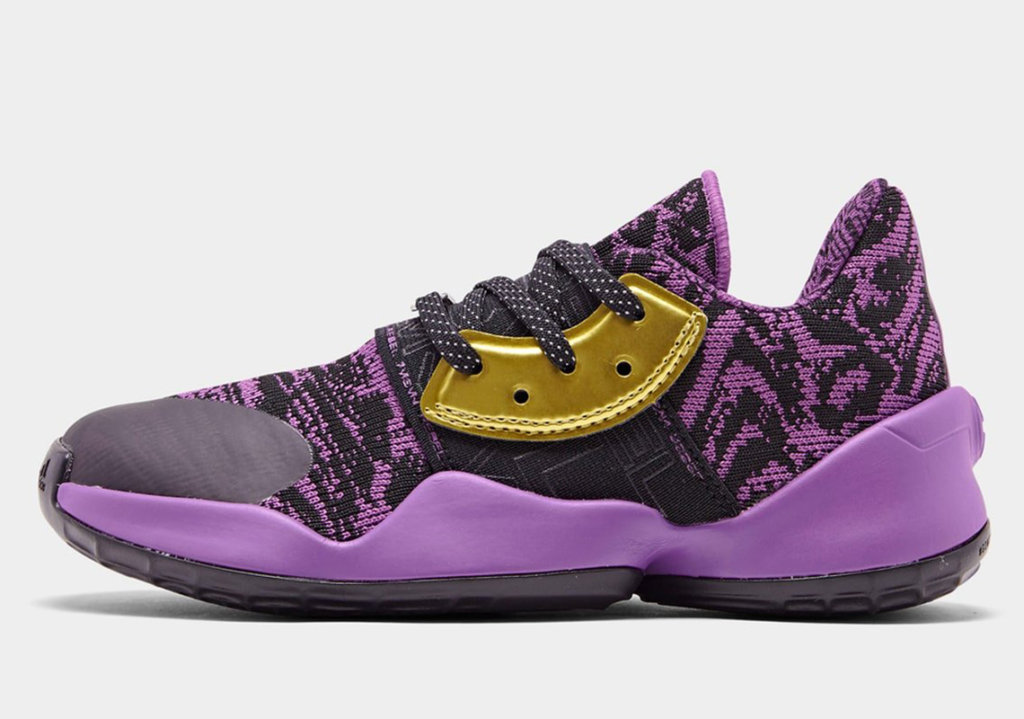 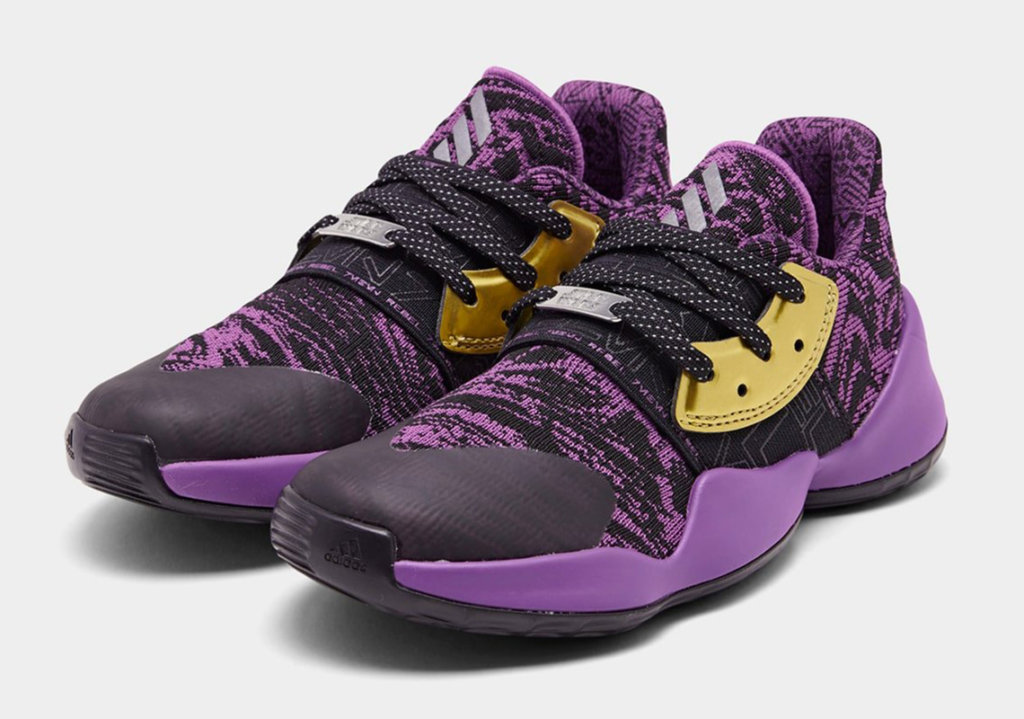 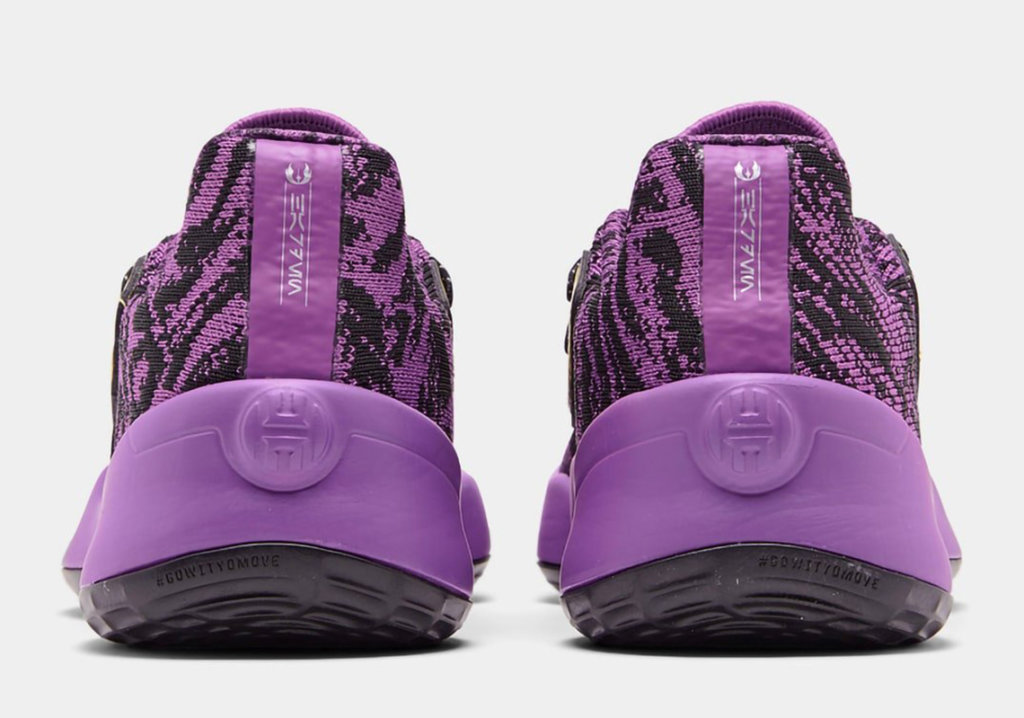 Next up is the Star Wars x adidas Dame 5 in black and green. While Qui-Gon Jinn and Luke Skywalker have rocked with the green lightsaber, this make-up is inspired by Yoda. 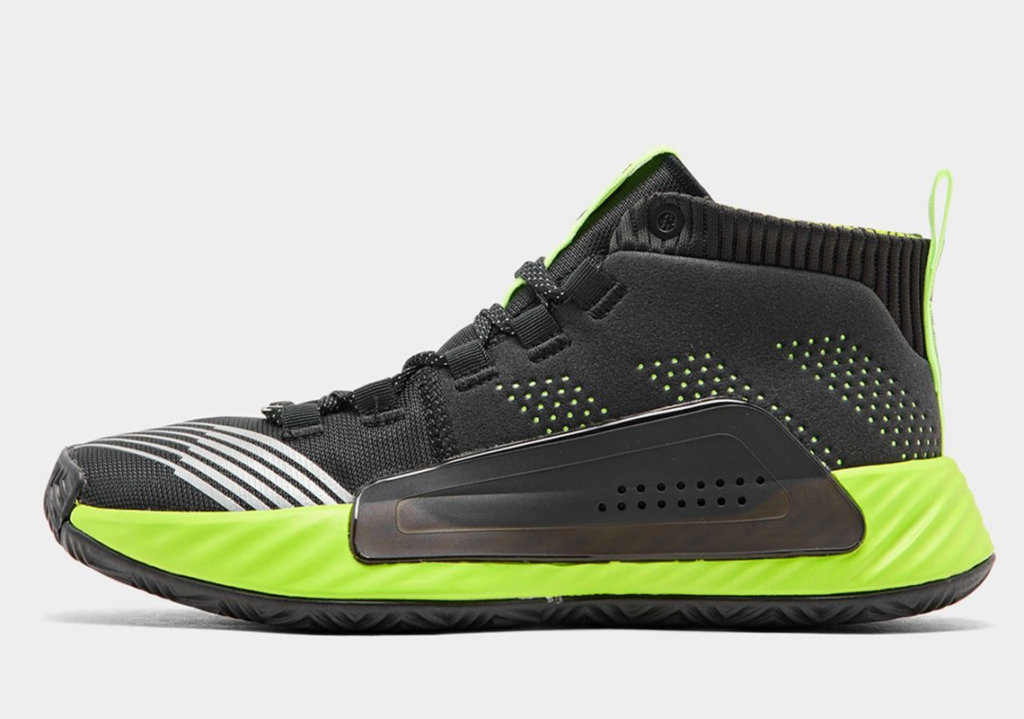 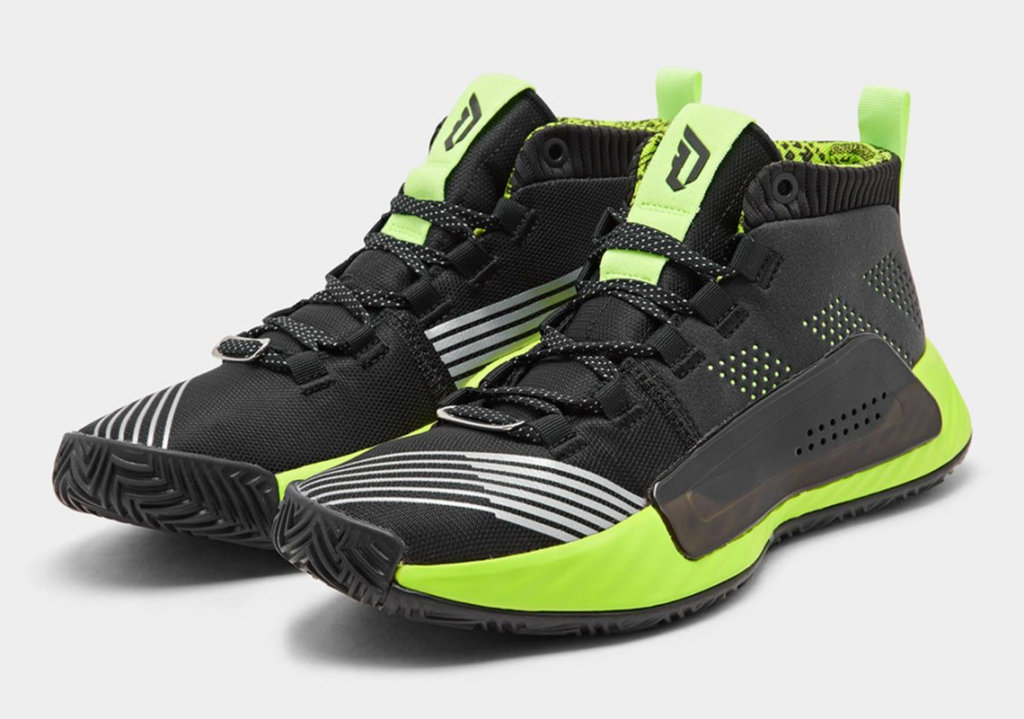 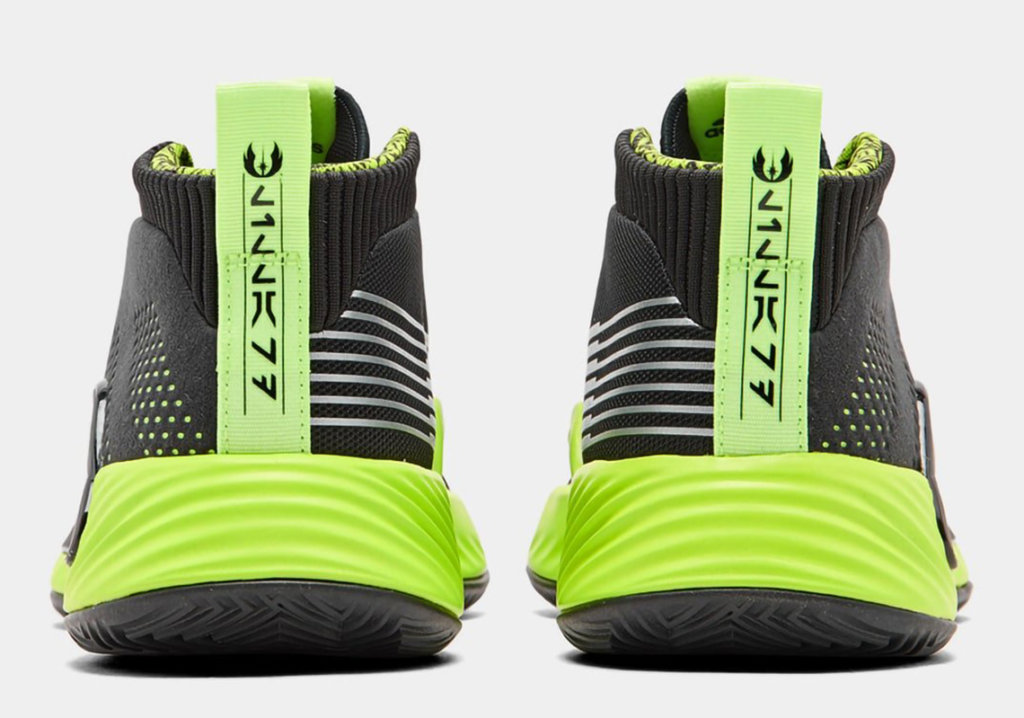 The Star Wars x adidas D.O.N. Issue #1 is inspired by the blue lightsaber. This was notably worn by Obi-Wan Kenobi and Anakin Skywalker, as well as other Jedi like Rey in the current Star Wars trilogy. 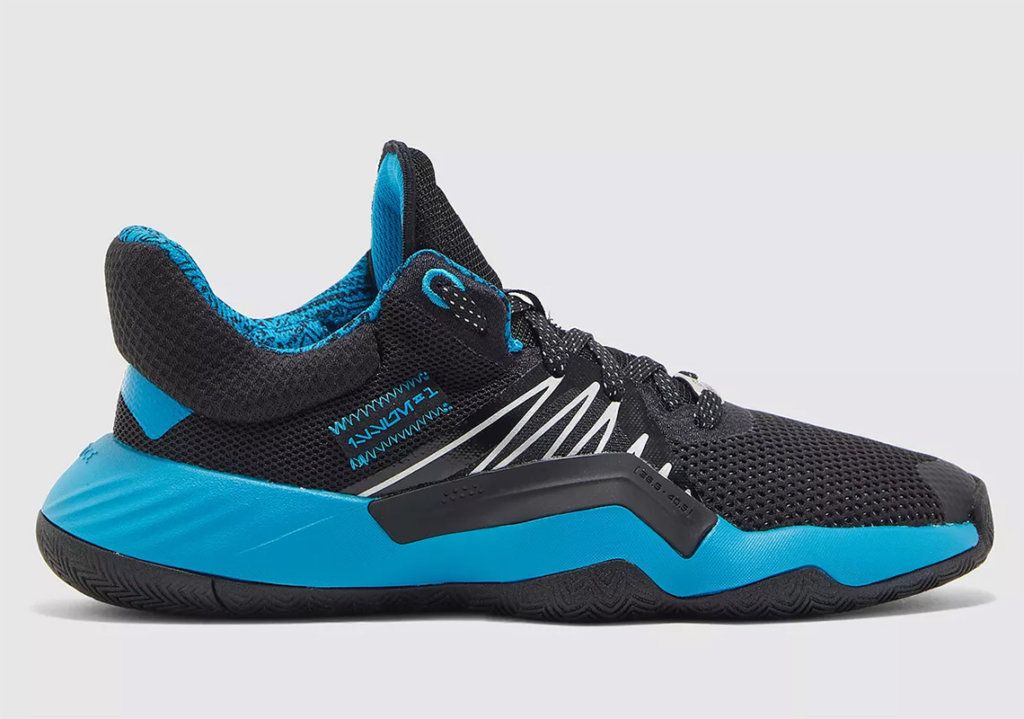 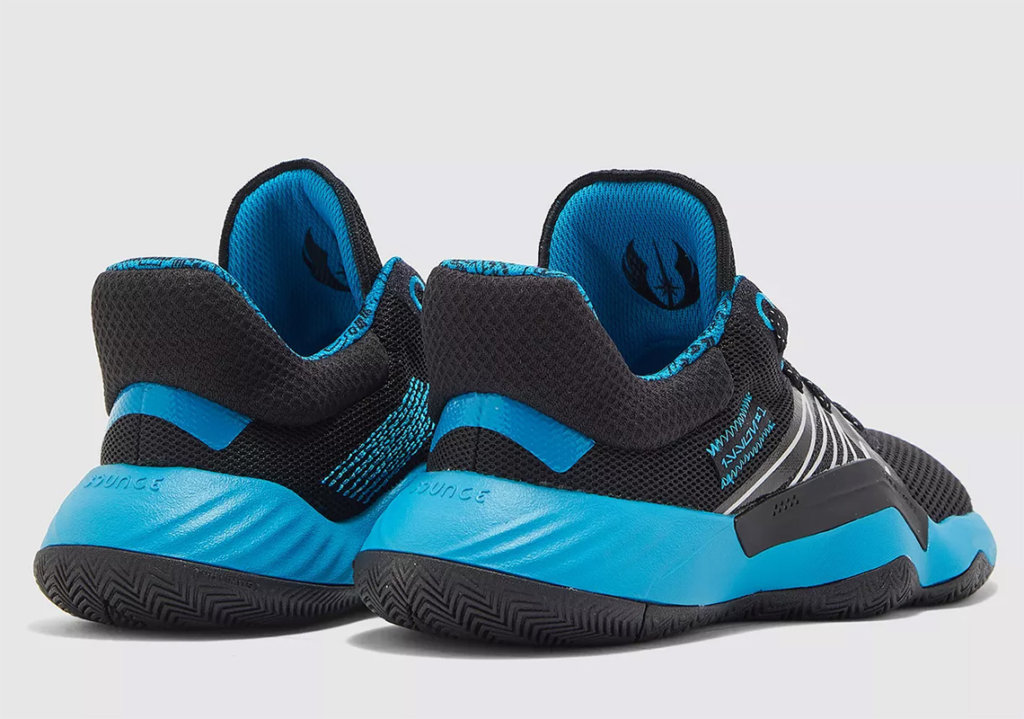 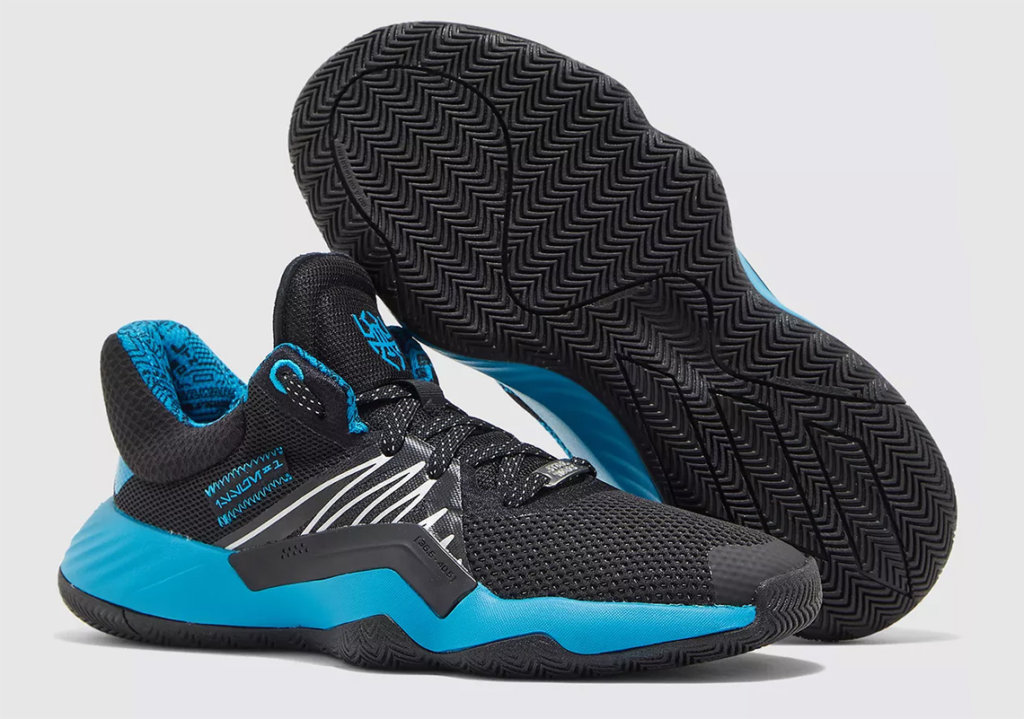 For balance with the Jedi, adidas went in their bag for a Sith sneaker. The black and red theme was used for the adidas Crazy 1, formerly the KB 1. The red lightsaber was famously wielded by Darth Vader, Darth Maul, and most recently Kylo Ren. 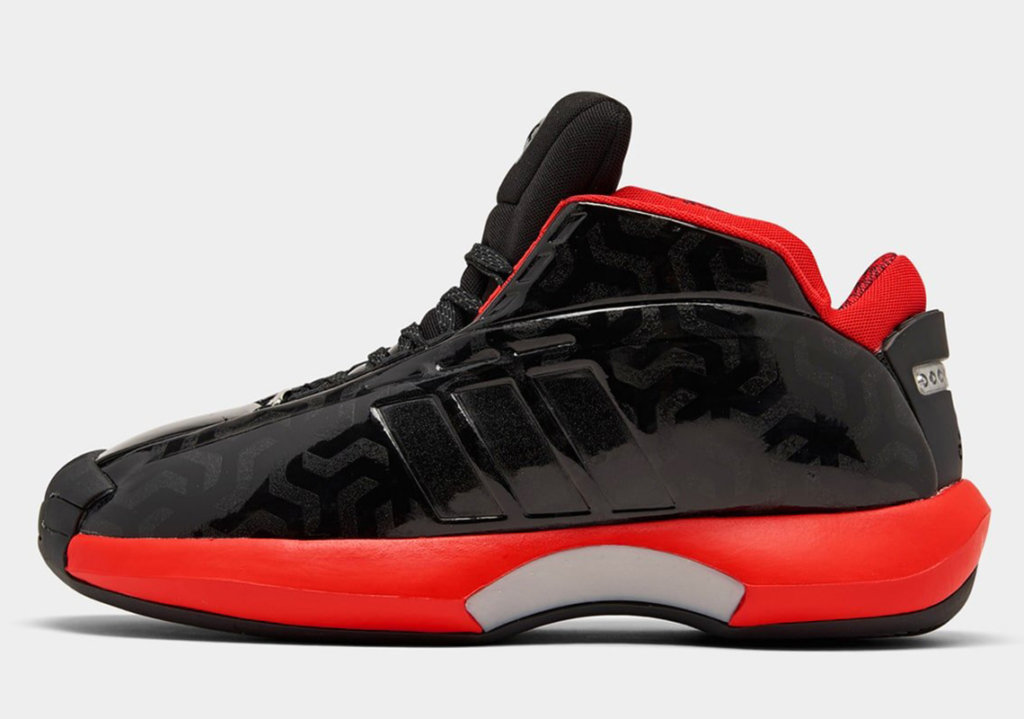 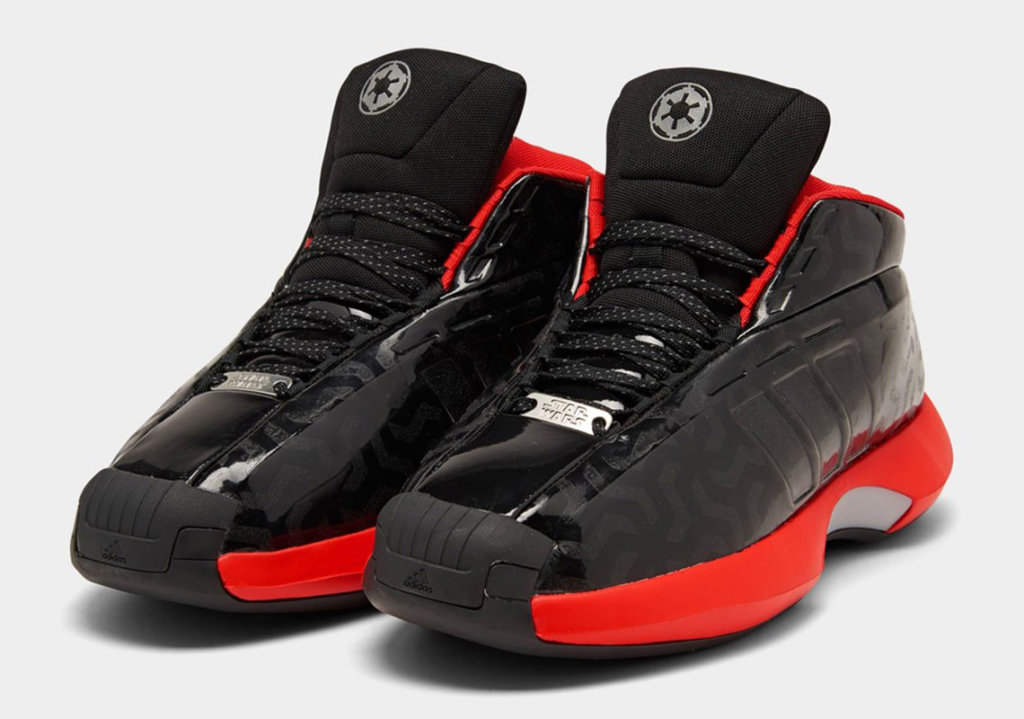 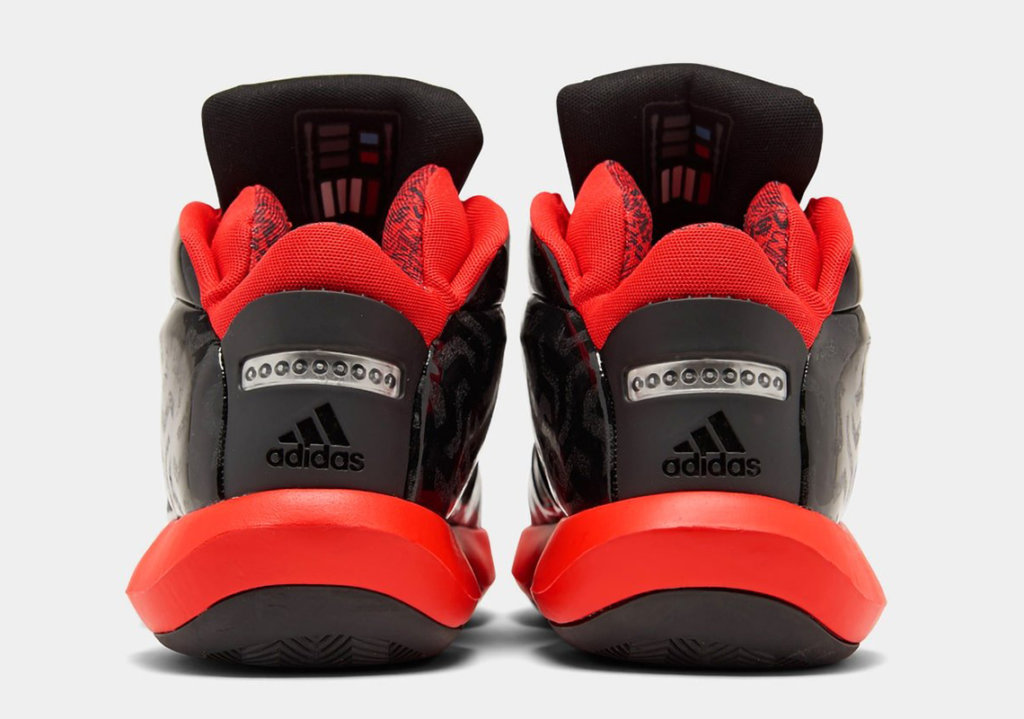 All of these signature styles as well as the adidas Pro Next and D Rose 10 will drop on November 1 on adidas.com and adidas basketball retailers. Purchase accordingly for the Star Wars: The Rise of Skywalker showings in December.