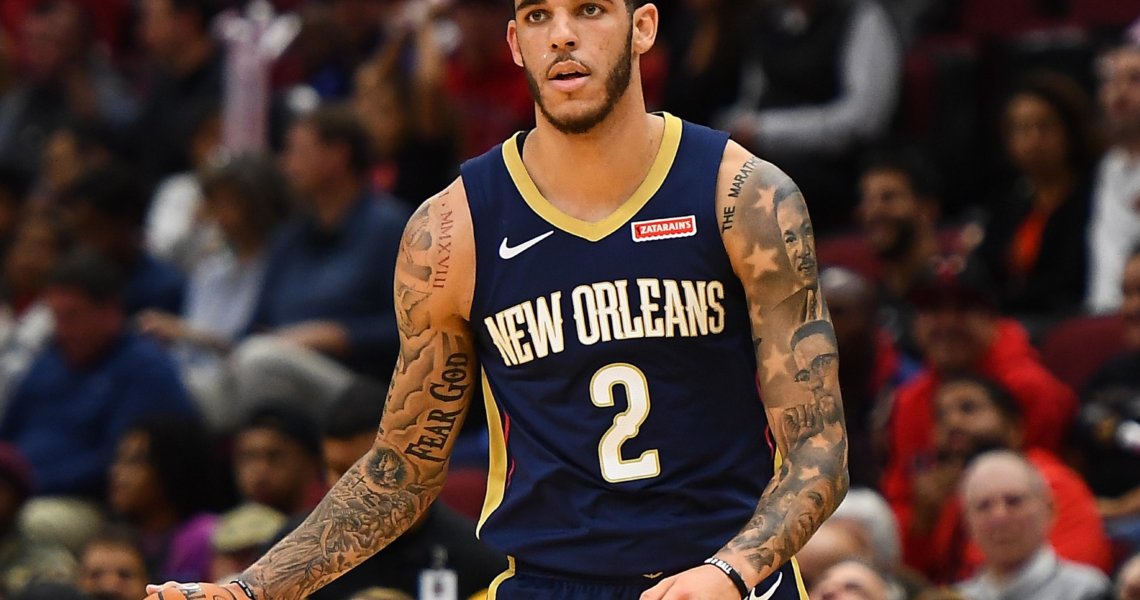 Ever since Lonzo Ball stepped foot on the NBA hardwood, all eyes were on the number 2 pick in the 2017 NBA Draft.  All ears were on his father Lavar Ball, whose deafening braggadocio created an immense (and unfair) hype around Lonzo Ball, and eventually his shoes.

To Pop’s dismay, no shoe deal was reached.  Lonzo’s excellent court vision went without a sneaker deal, so Lavar announced Lonzo’s independent first signature sneaker, the Big Baller Brand ZO2 that would retail for $495. This shoe would later be scrapped for a sneaker designed by the Sketchers-backed Brandblack sneaker company.  The shoe didn’t sell much, and a 2019 update shows that BigBallerBrand.com is now defunct:

With that synopsis in mind, here are all the shoes worn by Lonzo Ball in his short-time in the league.

Many hoops fans drooled at the thought of the Lonzo Ball, Zion Williamson tandem. With Ball's court vision and Zion's leaping ability creating magic on the court. This fantasy became a reality as the New Orleans Pelicans duo connected on some incredible highlights. On the first play, Lonzo received the inbound pa... Read more

A lot had been made about Lonzo Ball's odd-looking shot during his rookie season. This scrutiny was magnified by the bright lights of Los Angeles. Once Ball was traded from the Lakers to the New Orleans Pelicans, it appeared his shot had improved, at least aesthetically. The fruits of his labor was reaped in a la... Read more

Lonzo Ball has always been known as the assist guy on the court. For one night though, he was the poster dunker on the team. On this play, New Orleans Pelicans teammate Jrue Holiday clanked a three-point shot off the front rim. As soon as Holiday released the shot, Zo ran to the rim from the three-point line. Pel... Read more

Lonzo Ball's main skill was his sharp passing. This eye for the assist was on full display in this highlight against the Detroit Pistons. Zo's eye for the fast break is pretty underrated, particularly after a defensive rebound. Ball got the board on this play and immediately threw a Hail Mary pass that would make... Read more