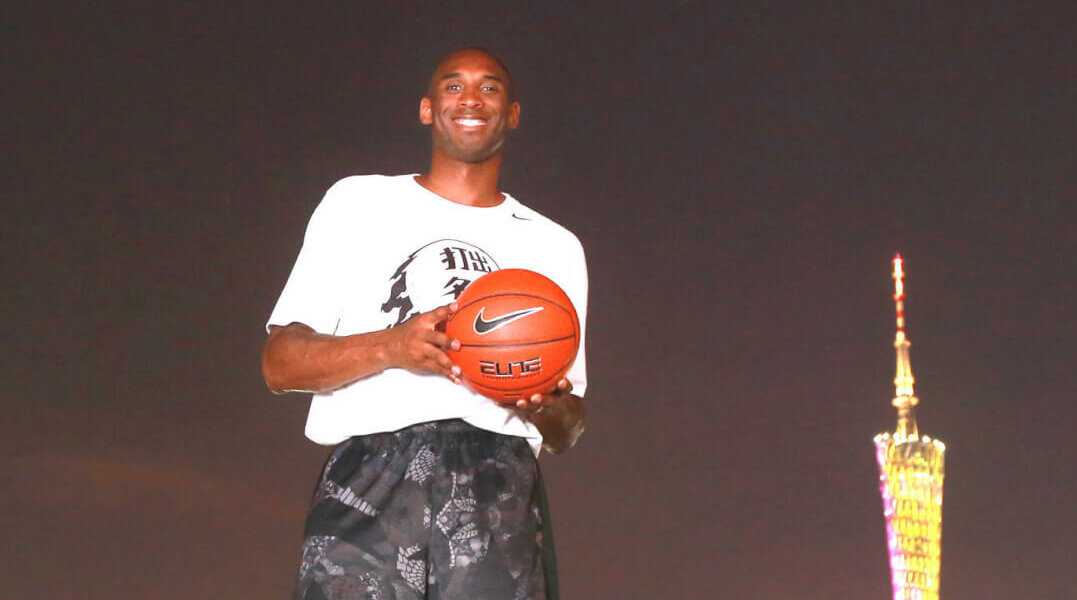 We’ll finally get Kobe sneaker releases again. It had been almost one year since the news broke that the Kobe Bryant Estate broke off negotiations with Nike last April. Today, Vanessa Bryant announced the partnership on her instagram.

The first sneaker to drop will be the Kobe 6 Protro “Mambacita Sweet 16”, that honors Gigi Bryant. All proceeds from that shoe will benefit the Mamba and Mambacita Sports Foundation. Release information isn’t available yet for this colorway.

Another part of the new deal includes Vanessa and Nike working to establish a youth basketball center in Southern California, with more news to come. Nike and the Bryant family will continue to outfit the NBA and WNBA athletes who carry the legacy of the Mamba Mentality.

Prominent players rocking Kobes to this day include the New York Liberty’s Sabrina Ionescu, as well as All-NBA candidates like Devin Booker, Anthony Davis and DeMar DeRozan. Unlike those players, less established NBA players like OKC Thunder youngster Josh Giddey are paying big numbers while hoarding their own supply of Kobe sneakers.

Despite this, the most worn sneaker in the 2020-21 season was the Nike Kobe 5, with the UNDFTD collaboration releasing just after the negotiations ending last April. As always, we’ll continue to track any new Kobes worn on court from your favorite NBA players.