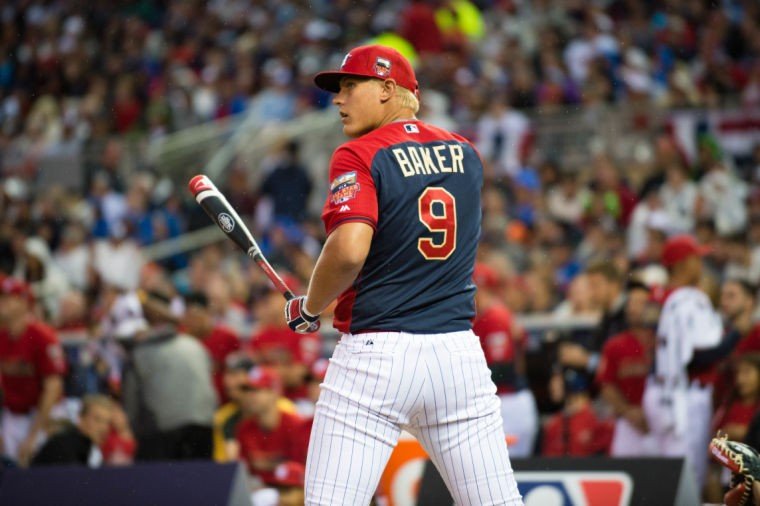 Alright, I’ll give you this. Not so much like Tulo but Luken Baker could be the brother of Michael Nelson Trout. Take, for example, the below sequence grabbed from the MLB broadcast of Mike Trout Congratulating himself after “he” won the 2014 Home Run Derby Junior edition:

I suggest the “Millville Meteor” nickname be changed to “the Illusionist.”

On a serious note, Luken Baker is a fantastic baseball player and has earned his way into some of the best competition baseball has to offer at the high school level. He plays for Oak Ridge High School in Spring Texas and plays for the very elite twelve baseball program in Texas. If you happen to live in the area, we suggest going to a couple War Eagles baseball games this year.  It will be well worth your time.

While some of the balls Baker hit at the 2014 Home Run Derby are still on their way to the sea of tranquility, Luken will be on his way to TCU to play baseball after he graduates (assuming he doesn’t sign with an MLB team out of high school). His stint at TCU will be preceded by his attendance at the Perfect Game All-American classic. While there, he’ll get a chance to use the same bat he blistered leather with at the derby: the Louisville Slugger 915 Prime.

The 2015 Louisville Slugger 915 Prime is an improved version of the 2014 Louisville Slugger Attack. We thought the 2014 Attack was a fantastic bat and the top of its class for composite handle and barrel. Based on feedback from elite travel ball players, the 915 improves the graphite connective piece with a little more stiffness in the transition from handle to barrel when compared to the 2014 Attack. It also becomes the marquee bat in a line of the same series. The other bats in the series are the 715 Select and 515 Omaha.

Whatever the details of the 915 bat, we know for a fact that anything that can get @TheCUTCH22 to react like this seems to be working pretty well. Maybe #owntheplate should be changed to #bombdroppersdontneedaspinninghandle — maybe that is too many characters.

The 915 Prime was unveiled at the NCAA World Series with great success and won the Best Bomb Dropper award, has been seen in the hands of Ozzie Smith, will be featured at the Perfect Game All-American classic, changed baseballs into satellites in the 2014 Home Run Derby Junior Edition and improves on the success of the smooth swing of the 2014 Attack. Not a bad few days work for a bat made for the 2015 season. With the pudding still in the fridge, the proof this bat will be worth a swing or two come spring seems all but set. 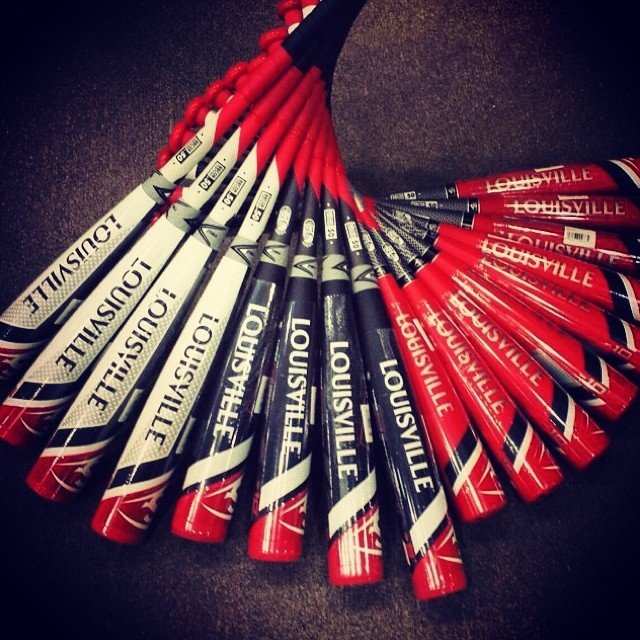 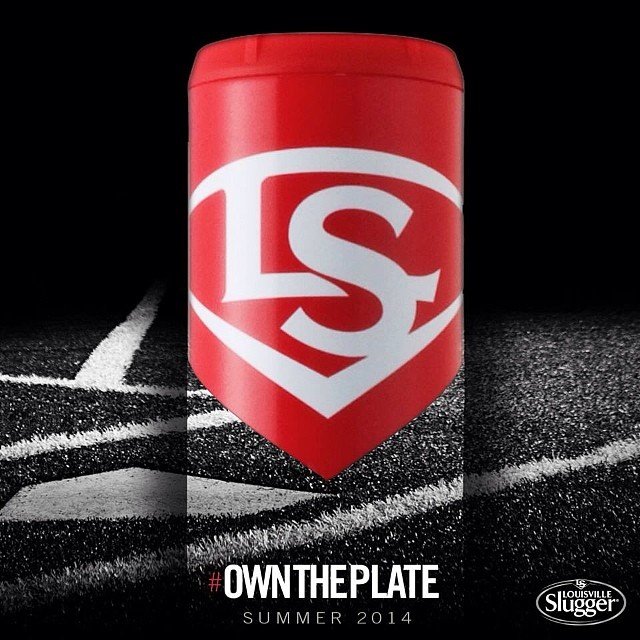 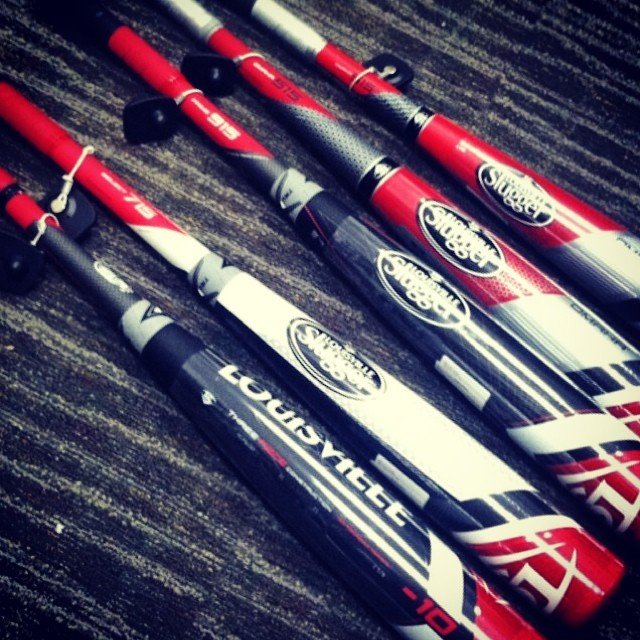