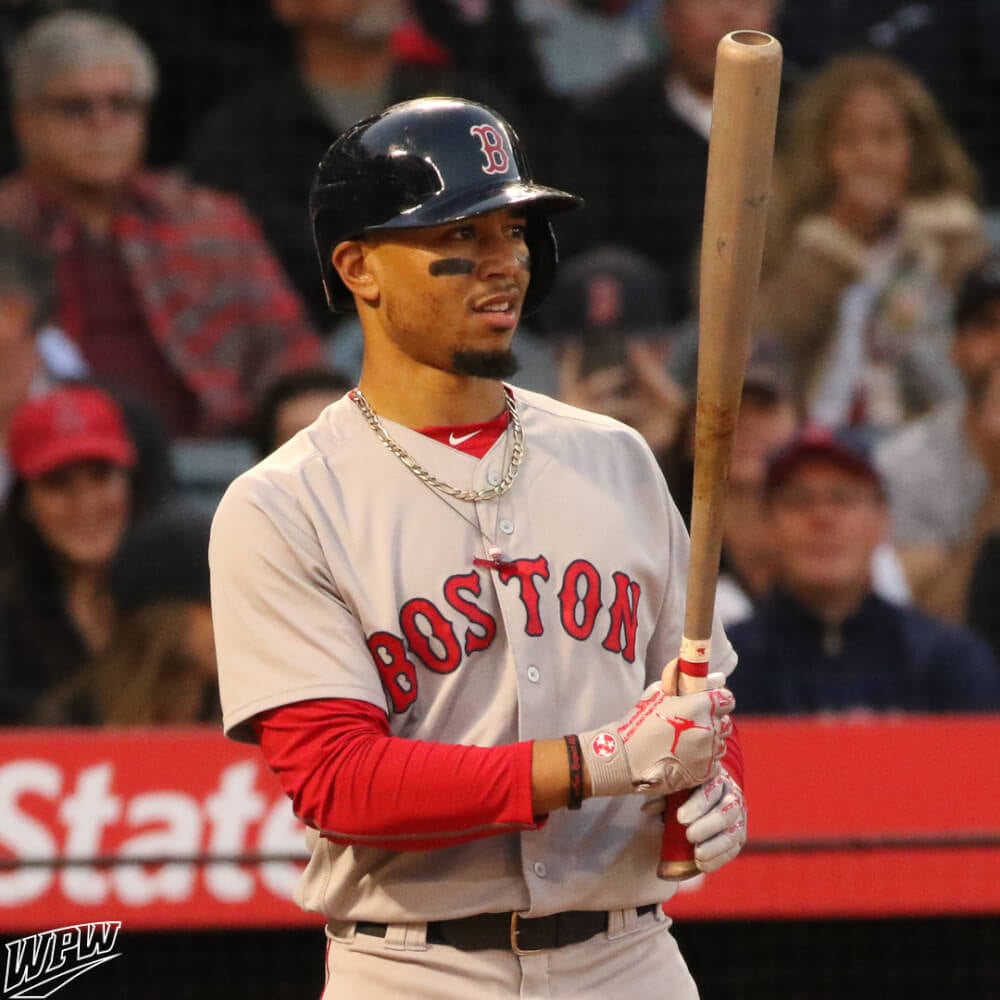 A few days ago we brought you our cleat report, which was highlighted by a significant shake-up at the top.  In MLB cleats, Adidas blew past Under Armour and New Balance to take the second most market share among MLB starters behind Nike.  In the 2018 MLB bat report that […] 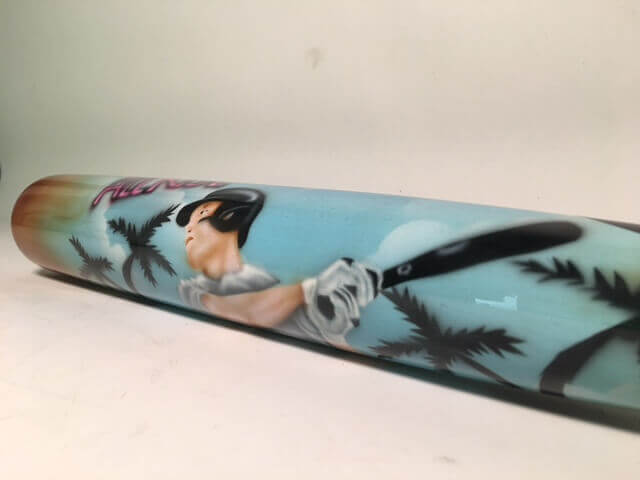 In case you were living under a rock, Aaron Judge put on an all-fields power display for the ages in this year’s HR Derby. https://www.youtube.com/watch?v=F8wjBTbe0R8 He did it with a hand-painted Chandler AJ99.2 Maple, and Judge’s bat immediately became the most popular product on WPW after that firework show.  Now, […]

WPW on-field with an awkward Interleague matchup of the Mets and the Rangers, starting with the Mizuno leather of Mets’ top prospect SS Amed Rosario (who we recently featured in the Futures Game). Rosario’s gamer is a GMP600, available in Mizuno’s beautiful chestnut color at this link. WPW photographer @geminikeez […] 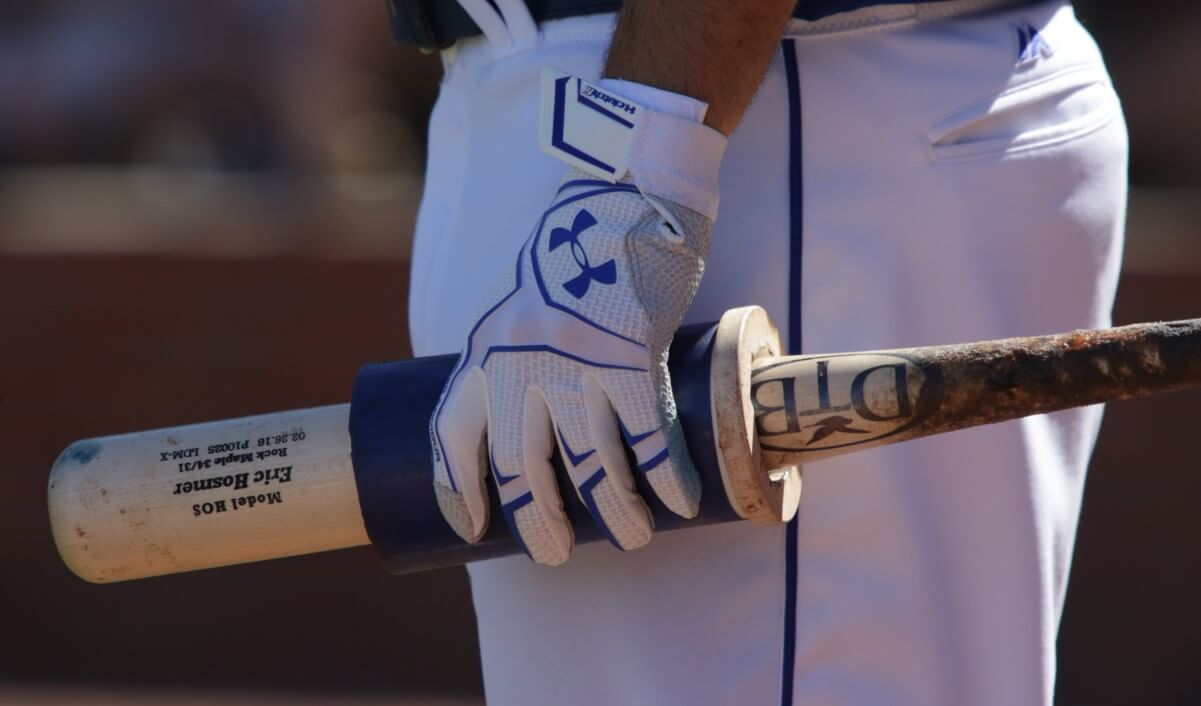 Today we present to you the findings of our 5th season tracking bat usage in the MLB All Star Game.  Since 2012 when WPW was founded, we’ve tracked the game’s bat usage as an unofficial barometer of the pro wood bat industry.  Correction: For the first time ever, Victus cracks the top […]

Our most popular post now and for the last couple of seasons has been our “Top 3 Bat Brands Swung by MLB Stars” post.  We did that post in 2013, and its time for a much needed follow-up. A few words about the chart: Its not scientific. Our research is […]

Last year WPW made some noise after posting this article, disputing the truth of Louisville Slugger’s claim that they were the #1 bat at the 2013 All Star Game.  After researching it we concluded that Louisville was not, in fact, #1, but it was Marucci, swung by 12 players to Louisville’s […]