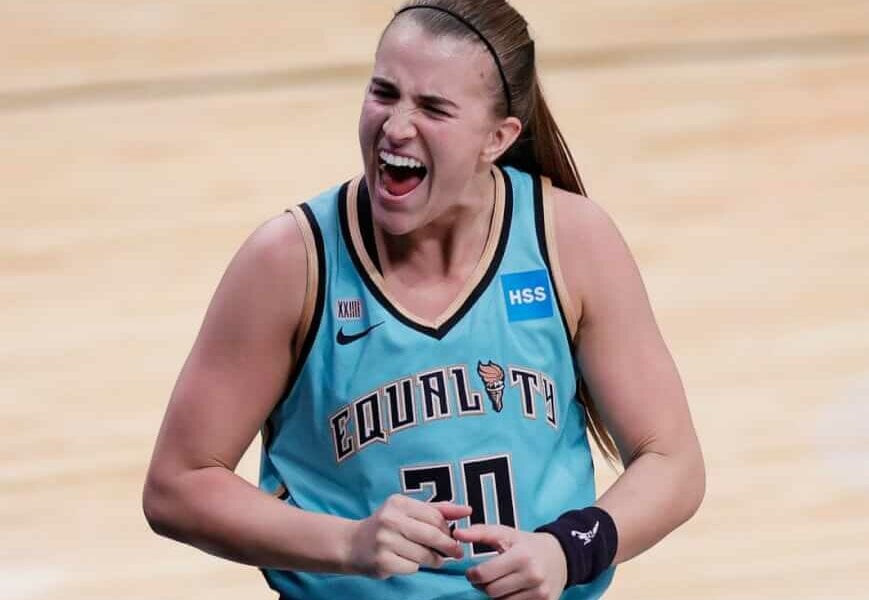 As a potential future G.O.A.T., Sabrina Ionescu has a lot to prove: within the WNBA and the general basketball community.

The hype comes from Sabrina’s 4 years at the University of Oregon. The 5-foot-11 guard put up numbers in college, beating out even men’s players in the record books. The former Ducks guard more than doubled the triple doubles of the next man/women with 26 in her illustrious collegiate career.

Sabrina also is the only player to collect 2000 points, 1000 rebounds, and 1000 assists in college basketball history (men’s or women’s.) Ionescu accomplished this on 2/24/2020, fitting for someone who saw Kobe Bryant as a mentor and idol before his untimely death the month prior. The only thing stopping Ionescu from a championship in 2020 was the pandemic, which shut down March Madness in her senior year.

The Kobe mentorship, UO connection, and number 1 selection in the 2020 WNBA Draft made Sabrina a no-brainer to sign with Nike. The multiyear deal that the New York Liberty phenom signed with the swoosh caused speculation for a signature shoe, the first for a female Nike hooper in more than a decade.

Seeing as the triple double queen notched the 9th triple double in WNBA history in just her 6th game, chances are high for that sig.

With the increase in visibility for the W coinciding with Sabrina’s rise, the sky is the limit for players like Ionescu in carrying women’s basketball, inspiring future female hoopers to come. 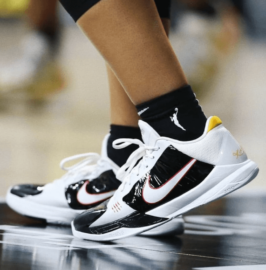