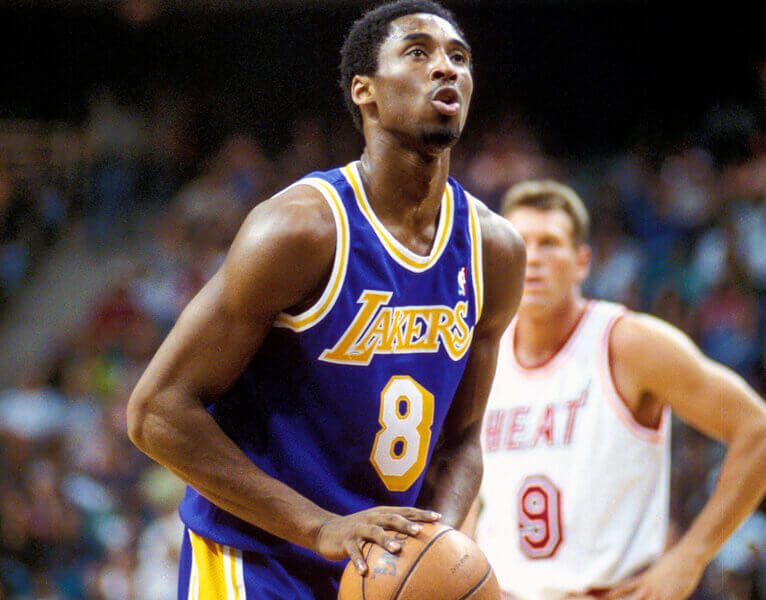 I was reviewing our 2020 glove data, and considering how similar the numbers are, year over year, the story felt like “old” news. Rawlings, Wilson, Mizuno, then everybody else. While we still plan to release that data, you can get a good feel for it in our 2018 & 2019 reports.

In the interest of “new” news, this post focuses on a new data point, the “Most Wanted” products of 2020, according to your traffic on WhatProsWear.com. Since What Pros Wear is so focused on products, and sees so much traffic through organic search (541,000 visits via organic search in 2020), its a good litmus test to understand what athletes and products are buzzing the loudest—and you might be surprised at the results.

In our first ***full season*** (lolz) of basketball content, the number one product on WPW is a basketball shoe!

Luka’s first round game 4 Bubble winner vs. the Clippers came in these Jordan React Elevation showstoppers, and just as his team was mobbing him, his WPW locker was mobbed, too.

I don’t need shoes but… It looks like Nike has restocked the exact Game 4 React Elevation colorway at Nike.com for $120.

To young athletes coming of age during Kobe’s reign as a player, he embodied the young swagger and killer instinct that we all strived for. I can’t count how many times I’ve had a professional baseball player tell me that Kobe, not a baseball player, was his idol. To them, he represents the tireless work ethic, relentless self-improvement and accountability that make a professional.

On January 26, I woke up to a terrible text that really changed the trajectory of sports, and the world, in 2020. Kobe was taken from us after his helicopter crashed down in Calabasas. In the aftershock of losing one of the most loved athletes ever, so many of us searched for ways to pay our respects to #8/#24.

We watched tens of thousands, on WPW alone, come searching for a pair of these boldly striped retros after Kobe’s death. According to our basketball editor Jason, this shoe, originally called the KB8, “first released in 1997 with Kobe’s star on the rise, and has retroed multiple times, after Kobe left for Nike, under the changed name of the adidas Crazy 8.”

You can find Kobe’s adidas Crazy 8 at StockX and GOAT.

Clayton Kershaw’s Under Armour Ignite cleats, which he wore for about seven or eight seasons, never garnered much attention on WPW. Then in 2019 we started seeing some strange changes.

The UA logos were replaced by athletic tape, and Kershaw was seen off-field in Nikes. The first ballot Hall of Famer had a long run as one of UA’s top two MLB athletes, but it was becoming obvious that the Kershaw/UA era was over. Then he showed up at Citi Field in these:

With the Skechers logo, Kershaw’s cleats got people’s attention. During the 2020 postseason in which Kershaw won four games (two in the World Series), Kershaw’s Skechers were the most searched for product on the field.

Will they ever be for sale? I don’t know, but they didn’t lack for interest.

Over the last two seasons, Fernando Tatis Jr.’s 100% sunglasses have been, without question, the hottest product on WPW. Like moths to a flame, the shine on these S2’s has proven irresistible for the swagger hounds.

While he’s mixed in other styles like the Hypercraft most recently, the S2’s (pictured) that have drawn the most attention are available in a matte white/blue colorway at Baseball Express for $195 and other styles are available, too.  S3 and Speedcraft are strikingly similar.

“Shut up and take my money.” That’s been the overwhelming response from catchers to Yadi’s Jordan gear. This baby blue set has raised a new bar for catcher’s swag that may never be reached.

Don’t hold your breath for this re-branded Nike set to drop, as Nike retail (and Jordan) has withdrawn from everything baseball except footwear and batting gloves in recent years.

What you got on these? Any predictions for next year? Please comment below and we’ll reply to questions, too.