The 2015 class of Easton bats are set to release this week. If you have yet to notice, Easton’s Power Brigade line is ridiculously large. There are a full TEN major bat lines within Easton’s top series. (This does not count any of their lower price point bats targeted to the bigger box and chain stores). By name you ask? Sure: MAKO TORQ, MAKO XL, MAKO, S1, S2, S3, XL1, XL3, S2z, S3z.

What might be even more amazing than the sheer number of bats these folks release is their marketing. If you have yet to spend some time on Easton’s baseball site, you may want to take it for a spin. It’s like they hired Lucas and Spielberg to drive their message into the heart of Americans. It’s simple yet informative and uncluttered yet in depth. If you start clicking on videos you’ll find yourself an hour or two later wondering if you experienced a time warp. That site may have the largest repository of baseball bat information known to man.

And this success isn’t without reason. Easton didn’t just become the king of the metal bat space because they hired a bunch of good marketing folks (they did that too). They have the resources to tell their story because they’ve been wildly successful making bats for which people are willing to take out a small bank loan.

For example, last year the Easton MAKO set a new price point record for a metal bat. Competition, and some parents, scoffed at the idea of a $500 baseball bat. The response? Stores couldn’t restock the MAKO fast enough.

Another: the 2014 Easton XL1, the MAKO’s heavy set older brother, set benchmarks in the NCAA world series that might not ever be broken. Internet forums around the globe rave about this end loaded bomb dropper. It was rated the best metal bat in 2014.

As well, the Speed (S) series of bats, grandchildren of the Stealth XL bat that Mike Trout loved in high school, with its light swing speed was seen at more little league plates than any other bat in the last year. 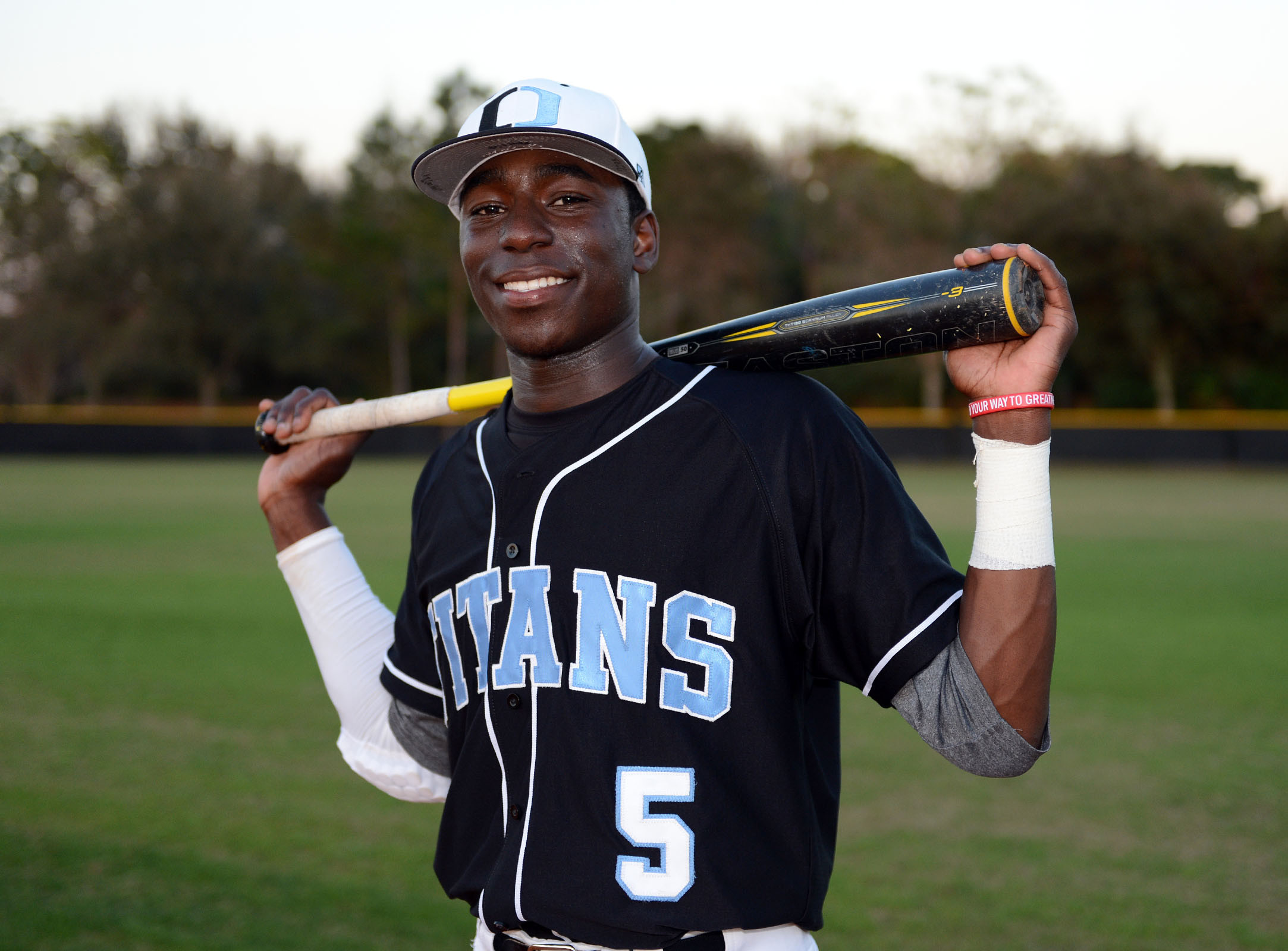 And the 2015  buzz isn’t close to getting any quieter. With what may be the most talked about bat that no one ever hit with, the MAKO TORQ and its spinning handle, have created more internet searches pre-release than any bat on record. The TORQ releases tomorrow and you can bet that dads, moms, grandmas a grandpas—as well as boys with a fist full of lawn mowing money—are running to the stores to drop $550 on the first bat ever with a spinning handle. Heaven only knows if such a contraption really helps folks hit better, but while the rest of the market sits back and calls it a gimmick Easton will sell another quazillion bats and put another brazillion in the bank. I personally have no idea if a spinning handled bat for $550 is going to work and catch on—I suspect it won’t but I’m old school. I can guarantee, however, that if it does then you can say sayonara to top end bats under $500.

And the tidal wave of Easton bats doesn’t stop there. Remember that 2014 MAKO—which had the best sales release any metal bat ever saw? Its 2015 follow up also releases tomorrow. It is called, not surprisingly, the 2015 MAKO. If it is a quarter as successful as it was last year it will drive more units than a good portion of bat companies could only dream about.

Almost as an afterthought to the MAKO and MAKO TORQ, Easton is also releasing another 2015 XL1 on Friday which is sure to grace plates around the country in near uncountable numbers. Also, the 2015 XL3, a home run hitting fool of a bat, is back with updated graphics. And, of course, the trusty 2015 S1 will be back. All release tomorrow in spectacular fashion and more than likely off to dominate the market.

And why not add a couple more to the line? The 2014 S2 and S3 series of bats not only return as the 2015 S2 and 2015 S3 but will have an updated alloy to extend the barrel. The S2 and S3 also spawned two derivatives: the brand new 2015 S2z and 2015 S3z. These new bats incorporate a graphite sleeve inside an aluminum shell—Easton is referring to this as Z-Core internal technology. The S2z will be, at least by my recollection, the first two piece hybrid bat (composite handle, metal barrel) to incorporate an internal graphite sleeve.

How many bats these companies sell is not made public. So this is just a guess. But when these bats are released on Friday this week, they will represent what is, by my estimation, close to 50% of the entire top-shelf metal baseball bat market for 2015 in one fell swoop. Sometimes I think Easton doesn’t look like a 500 pound gorilla in the space, I think they are the space.

If the nickname hadn’t been given to Babe Ruth himself then a fitting nickname for Easton in the 21st Century could be the Sultan of Swat. They are the King of Metal Bats. For 2015 Easton has, once again, called their shot in the metal bat space and there isn’t a soul on the planet which thinks they won’t hit it out of the park.