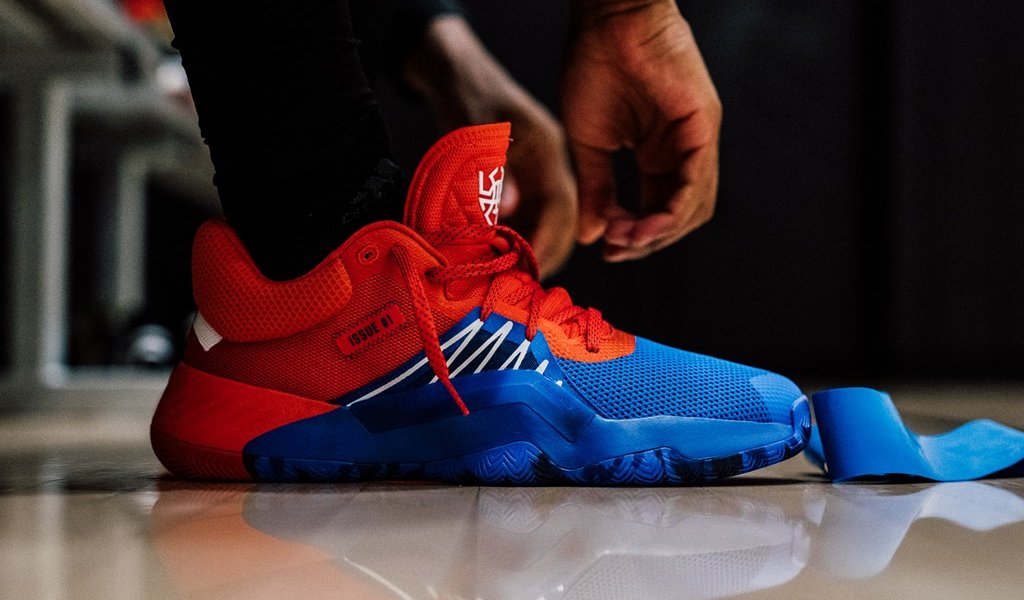 Not all heroes wear capes. Sometimes they wear mesh jerseys with a new signature shoe. See: Donovan Mitchell and his adidas D.O.N. Issue #1.

The comic book centric sneaker obviously plays off of Donovan’s name, the D.O.N. stands for determination over negativity, a nod to the adversity that superheroes and non-heroes face every day.

“Determination Over Negativity is a belief that anything is possible no matter who you are or where you come from,” said Mitchell. “I wanted this sneaker to be a symbol of that – for the kid who believes they can do anything.”

In terms of technology, the shoe utilizes BOUNCE cushioning for a comfortable ride, and features a propulsion clip on the side for lateral support. A wider outsole further provides stability when landing after any of Mitchell’s acrobatic dunks.

Additional design details include spider-web stitching on the toe box and tongue, and a custom coding that represents the addresses of stops on Mitchell’s journey to NBA superstar like Brewster Academy in New Hampshire (“80/A:DR [WBR] NH”) and the University of Louisville (“1.AP.LV:KY”), among others. 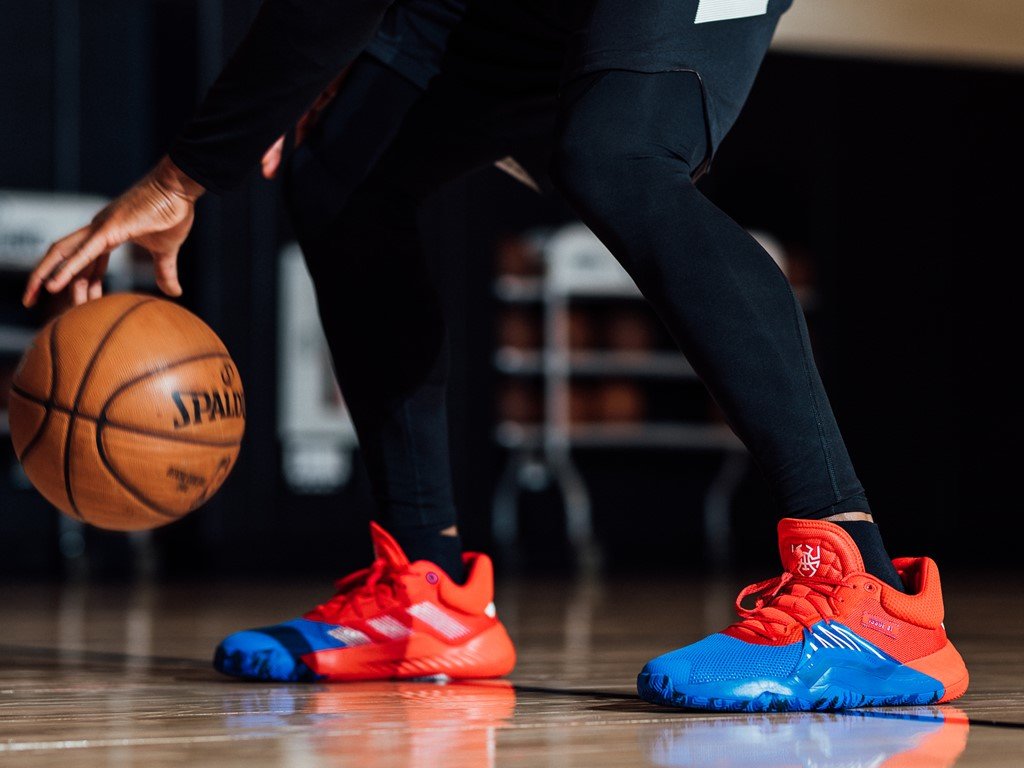 Mitchell’s first signature sneaker was created in collaboration with Marvel, with colorways of well-known heroes and villains dropping soon. The first colorway to drop ties with Donovan’s “Spida” nickname, with the Amazing Spider-Man blue and red version seen above.

The second colorway to drop will be done up in black, white and pink as homage to the costume and tongue details of the Spider-Man’s symbiote suit as well as the villain Venom (drops July 18.) 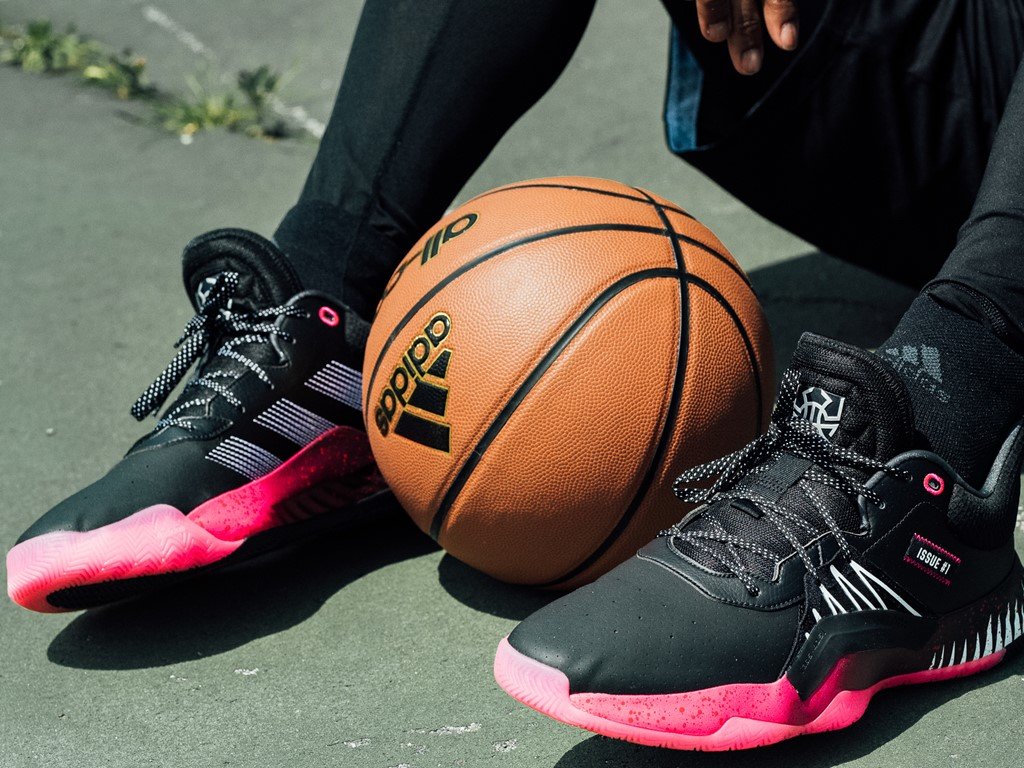 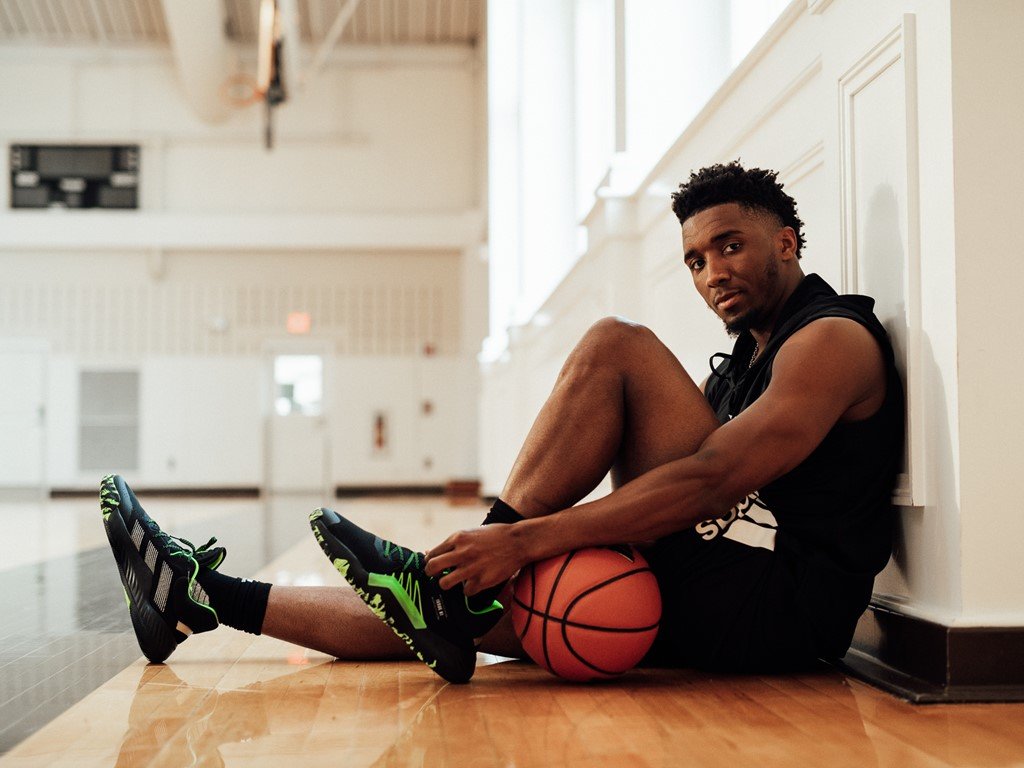 The last colorway announced is the red and metallic gold version to the iron spider suit given by Tony Stark/ Iron Man (drops August 31.)

The D.O.N. Issue #1 will retail for just $100, making it one of the most affordable signature sneakers on the market. The Amazing Spider-Man debut colorway will drop via adidas.com on July 1, and at adidas retail stores globally beginning July 5.
#Basketball 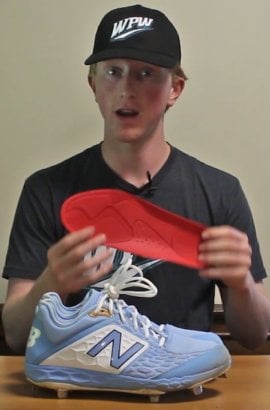