David Price’s Jordan 6 and the Exclusivity of the “PE” In the MLB, players receive perks for being better than 99.99999% of the world’s population at what they do. Among these perks are Player Exclusive cleats, sneakers, and other miscellaneous equipment. Focusing on the footwear side, many players modify colorways, patterns, or materials on cleats to match their desires. This can be as simple as adding a border around the swoosh on a pair of Nike Huarache Pro Metals or as complex as Matt Kemp’s overhaul of a pair of Huarache lows. It can be a matter of being able to have models and silhouettes not available to the public, previous Air Jordan cleats and Bryce Harper’s many Spine hybrids. All in all PE’s can be even better than customs. PE stands for Player Edition or Player Exclusive. A Player EDITION represents a shoe in the colorway an athlete prefers that is available at retail, think the Kyrie inspired Nike Hyperdunks. These PEs retain value in the sneaker world as companies typically release fewer pairs to the public and they look better than team models. Only players can receive Player EXCLUSIVEs from the companies. An Exclusive cleat or shoe is one designed by the athlete with either the purpose of making it aesthetically more appealing or providing a performance benefit. Nike’s most common gift to athletes (nearly all of them, not just superstars) is to add a more diverse color palette to their cleats in more unique ways. This is commonly seen on the Huarache Pro model, such as Giancarlo Stanton’s beauties. Adidas and New Balance do likewise and give their athletes a free range of color on their footwear. Adidas also lets their players change the upper heights on cleats, we’ve seen Carlos Gomez wear mid-top Energy Boost Icons. Under Armour gets a bit crazier and allows some guys to remodel cleats with new plates or upper components. Most notably among this group is Bryce Harper. Harper has unleashed UA Naturals fused with Spine plates upon the green expanse of Nationals Park and UA Deceptions lashed with Spines in the batters’ box. Being among the most prominent athletes from all sports in Under Armour’s stable of athletes, Bryce is given a paint brush and a blank canvas to create some of the sharpest cleats we’ve seen on the MLB diamonds.

Jordan Brand may be the most famous PE creators in all sports, dishing out cleat mashups of their signature line and recently their team line as well. Seeing Derek Jeter, Andruw Jones, and CC Sabathia carry Jordan brand in the 2000s in ridiculous colorways of the AJ 3, 4, 5, and 11 were just foreshadowing the mastery of baseball footwear the brand would reveal in the past 5 seasons. David Price, Manny Machado, and Gio Gonzalez carry the mantle into the future in some of the best colorways ever created for the AJ 6, 7, 12, and 13. 2014 was the year of the 6 and we saw some fantastic colorways, 2015 is the year of the 7, and 2016 will be the year of the 8. With the 8 taking colors more easily and more eccentrically than many other models, next year may be the best yet for Jordan athletes. 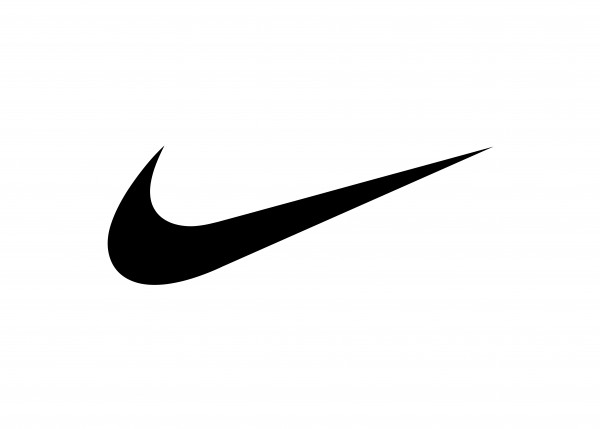 Across brands, players are often rewarded personal logos to put on their equipment, and along with a great deal of tenure, more freedom with how they design and add personal elements to their footwear. Case in point would be Michael Cuddyer. His Air Max MVP Elite ¾ doesn’t stand out on the colorway alone but the details like the playing cards on the tongue are only available to the tenured. Personal logos set apart players who receive PE’s and aren’t stars from those that kill it on the field every day.