Show It Off: #10 South Carolina Gamecocks Since the year 2000, Ray Tanner’s South Carolina Gamecocks have been arguably the best program in college baseball, winning consecutive College World Series in 2010 and 2011, and falling just short of a three-peat in 2012, losing to the Arizona Wildcats in the championship.  During that span they have made 6 CWS appearances, reaching 11 Super Regionals.

With success comes spoils.  Premium Rawlings leather as far as the eye can see.  Team logo custom cleats from Under Armour, which even the pros don’t get.  Generous helpings of swag.  Check it out here, and thanks to Zach at @SCBaseballEquip for putting together some really good shots for us.  Keep up with the Gamecocks on Twitter.

Love the South Carolina state flag on the back of those hats.

We can all agree, Rawlings knows how to make a fielding glove.  But what’s the deal with the batting gloves?  I feel like they are still trying to sell off a design they produced in 1995.  Step it up Rawlings.

Love those turfs though.

And here’s a little taster of the sweet leather:

Absolute gems.  I want to swan dive into that cart of Rawlings gloves like Scrooge McDuck.

Aside from the gear, I would be remiss to leave this batflip by freshman bopper Alex Destino off SC’s “Show It Off” feature.  May it live in batflip lore for all eternity:

Here you can see the technique:

And here’s the AND1 Mixtape reaction from his teammates postgame:

So the obvious question being, is the Jason-Giambi-toothpick batflip too much, not enough, or just right?

Here’s a more understated Giambi for reference, though his 14th inning walk-off vs the Twins in ’02 was far more majestic (no video/gif of it): 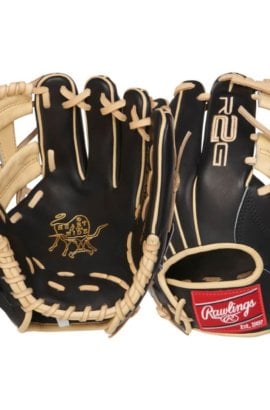