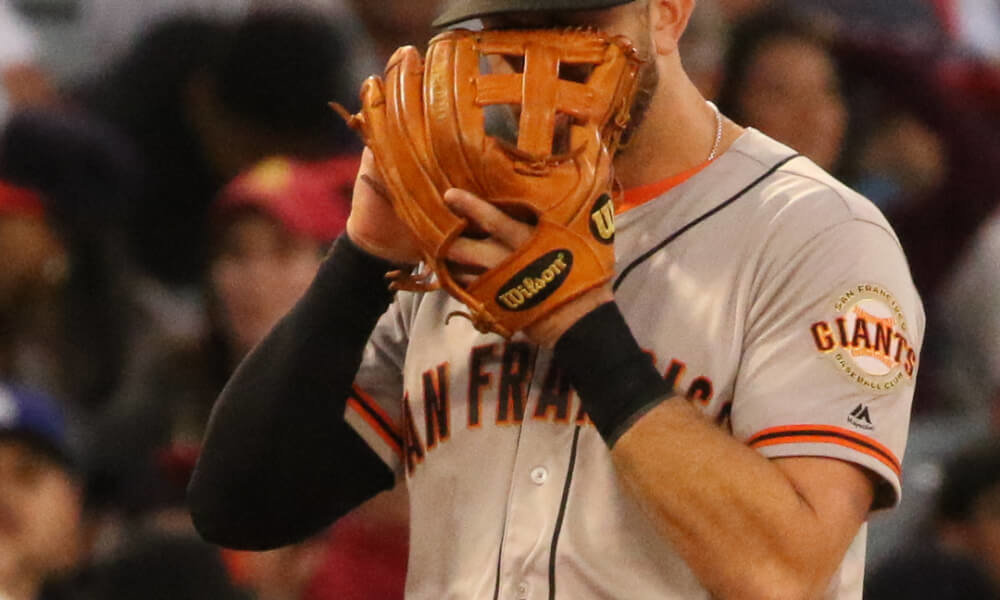 The holidays are a time when any God-loving ballplayer dreams of a new glove.  Wilson.com has delivered a few options in case Santa Claus doesn’t have enough gingerbread for a $350 custom.  At $90 less than a custom with great colorways, here’s Wilson’s holiday drops: Wilson always brings Evan Longoria‘s classic back around the Thanksgiving season, and this single post beauty is something to be thankful for. Not only does it feature one of the dopest and most popular third base patterns, but the orange tan gives that All-American classic swag that true dirtbag 3Bs should aspire to. The 1786, Wilson’s best middle infield model, is one of the most customized and multi-colored glove patterns in MLB and on every diamond in the baseball world.

This Limited Edition copper and blonde 1786 glove will certainly give color and resembles Ozzie Albies’ more expensive A2K DP15 gamer (when it was new).  I actually like it better than Albies glove thanks to the added colors. We don’t get to see vintage tan gloves too often, so it’s a nice surprise seeing Wilson feature the throwback color. This long-ish 1787 is Wilson’s 11.75″ model, built for second basemen, shortstops, and even third basemen.

Editor’s Note: My 1787 is a workhorse.  She’s like 5 seasons old (light schedule), and while the color is worn, the leather is still butter.

Get the Limited Edition VT 1787 here.

A palm engraving with the Red Sox logo and “2018 World Series Champions” is a friendly reminder of Boston’s most dominant season of all time, but that’s not where this glove truly shines.  Its the colorway that’s going to turn heads.  Look for these stupidly fresh Superskins on ballin’ New England middle infielders in 2019.

It’s not quite Black Friday yet, but Wilson has some pretty good deals on some of their best models from last year: 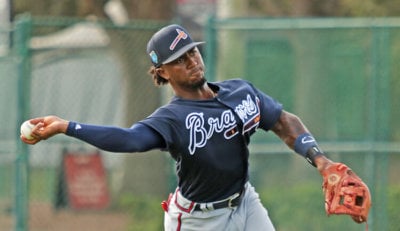