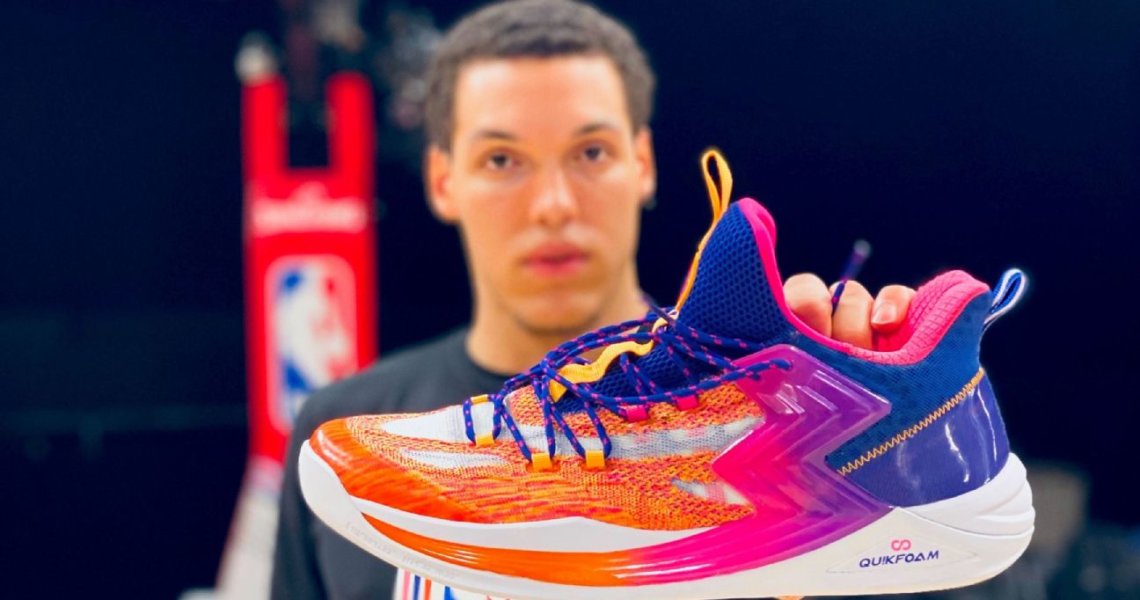 The Orlando Magic forward signed a multiyear, multimillion-dollar deal with the Chinese brand 361 Degrees, just days before the 2020 Dunk Contest. While Gordon did lose this matchup to Derrick Jones Jr., AG did throw down memorable slams over Chance the Rapper and Tacko Fall in 361 Degrees sneakers. Gordon first gained dunk fame from his epic 2016 Dunk Contest against Zach LaVine.

Gordon was previously signed with Nike, rocking the HyperRev during his past Dunk Contest showings. His deal with the swoosh expired this fall and Gordon left wanting his next deal to feature him more than his time amongst the many Nike endorsers. Gordon had been in talks with 361 Degrees the entire season, even rocking the shoes before his February 2020 signing.

361 Degrees previously endorsed Kevin Love from 2011 to 2015, although they gave him leeway to wear Nikes in game. The company’s last endorsee was Jimmer Fredette, who played in China from 2016-19. The Chinese brand was founded in 2003 and ranks third amongst Chinese sportswear brands behind Anta and Li-Ning.

The Chinese brand will debut Aaron Gordon’s new signature shoe in the 2020-21 season in the 351 Degrees Zen-AG. Gordon will also have creative control over designs of future sneakers, as well as signature apparel.