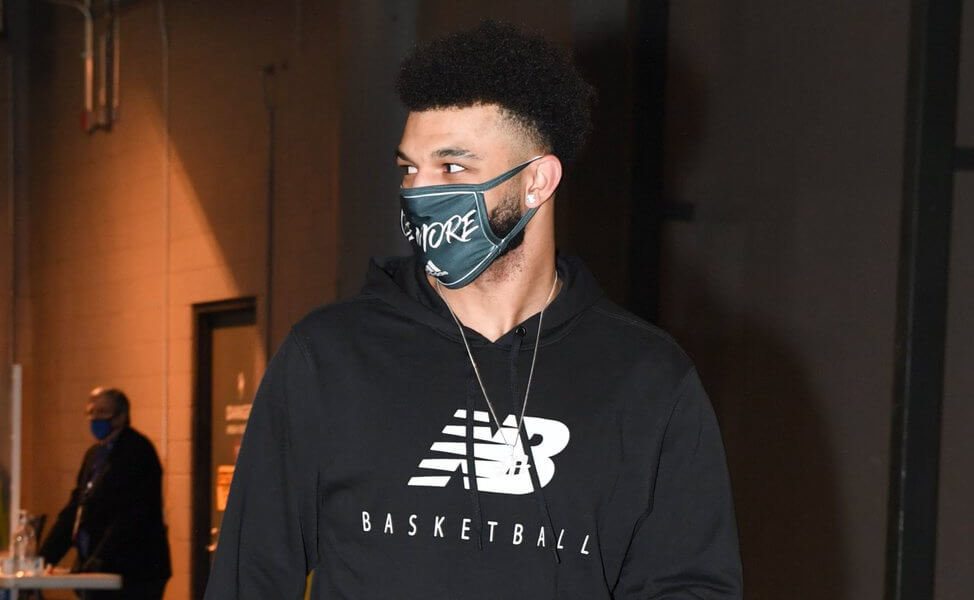 Murray and New Balance announced the partnership just hours before the Denver Nuggets’ Christmas game against the Los Angeles Clippers. This ironically was against Kawhi Leonard, the face of New Balance’s re-introduced basketball division.

Murray wore a new silhouette in the game, which is rumored to be called the New Balance Two-Way.

Murray said before the game that he expects his own shoe to drop in 2021. This is likely a player exclusive rather than a signature, as it takes around two years to develop a shoe.

Jamal joins a small, but growing group of New Balance endorsees including Kawhi, Dejounte Murray of the San Antonio Spurs, as well as Darius Bazley of the Oklahoma City Thunder.