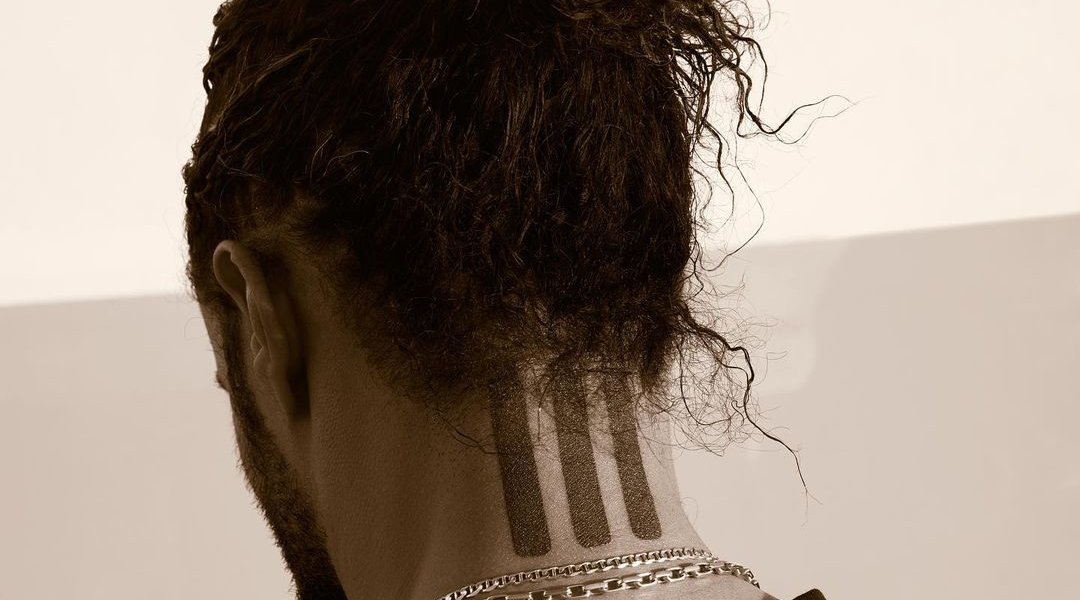 Jerry will drive the creative and business strategy for adidas basketball globally. This long-term partnership also integrates Lorenzo’s Fear of God brand with adidas Basketball. Whether all future adidas basketball products will be integrated with FoG is unknown at this time. The Fear of God brand will now have three divisions: Luxury, Essentials, and the newly created Athletics division with adidas.

Lorenzo first made noise with his Vans x Fear of God collaboration that quickly rose in resell value. This eventually drew the attention of Nike, who gave the designer his own basketball sneaker line with the Nike Air Fear of God 1, amongst many designs.

The designer notably has ties to Virgil Abloh and Kanye West from his days in Chicago. He leaves the former’s collaboration company for the latter now, with Lorenzo helping West with his Yeezus tour merch in 2013. Could the two collaborate once more with the three stripes?

It’ll also be interesting to see if the adidas basketball signature lines will be reinvigorated with Lorenzo at the helm. The three stripes currently has signature lines for James Harden, Damian Lillard, Derrick Rose, and Donovan Mitchell. Trae Young also re-upped with adidas and will have his future signature coincide with Lorenzo’s future products.