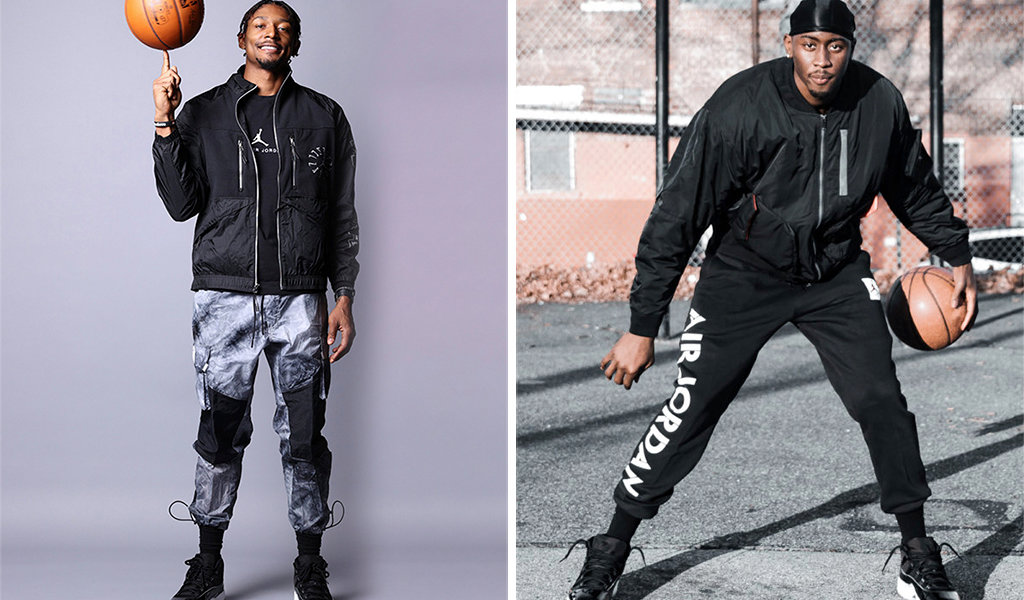 The sponsorships keep on coming for Jordan Brand, as they added future stars Bradley Beal and Caris LaVert to their already deep roster.

In the last year alone, Team Jumpman has added youngsters Rui Hachimura and Zion Williamson, while signing established stars Luka Doncic and Jayson Tatum away from their Nike contracts.

Beal came off an all-star snub season after averaging the 2nd most points per game in the league at 30.5. Beal now joins a team full of Jordan athletes including Hachimura, Moritz Wagner, and newly acquired Russell Westbrook. Beal rocked the Nike Hyperdunk X Low to finish the 2019-20 season and was spotted in the Jordan Jumpman Elevation in media day photos and Jordan Brand’s press photos.

Caris LaVert was thrust into a starring role last year with fellow teammates Kyrie Irving and Kevin Durant on the shelf. He averaged 18.2 points a game last season but saw those numbers jump in the Orlando bubble to 23.1 ppg. Like his aforementioned star teammates, LaVert was team swoosh last year, wearing the Nike Kyrie Low 2 in the bubble. Caris laced up the Jordan 35 during his media day.

Let us know what shoes you’d like to see both players rock for the 2020-21 NBA season.