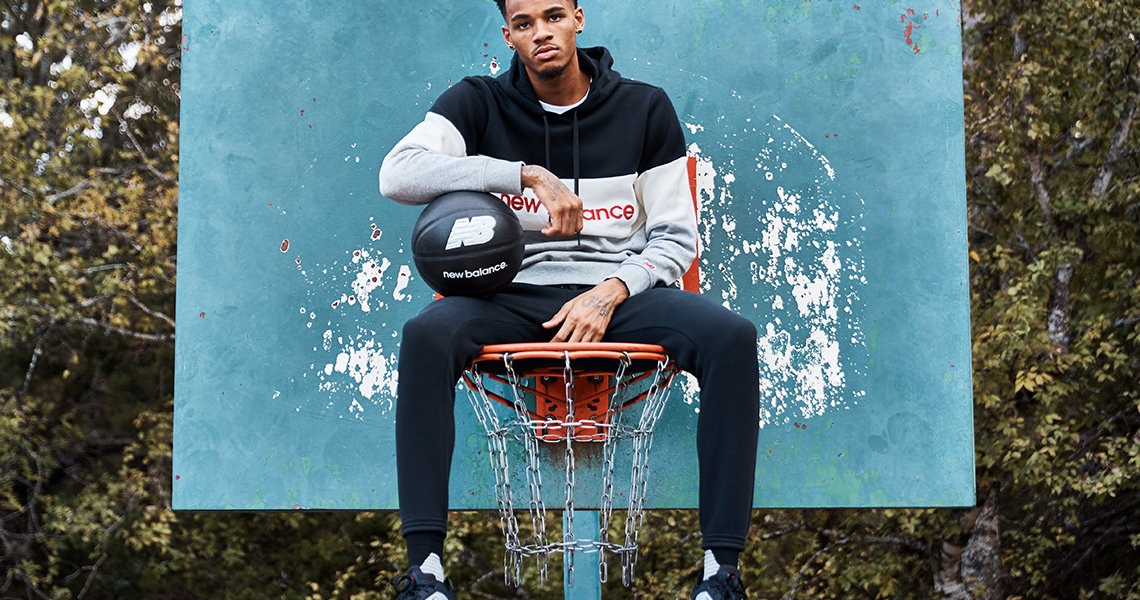 Murray and New Balance announced the deal with a commercial, highlighting Dejounte’s motivations in life.

New Balance cites Murray’s story to overcome adversity as a leading factor in partnering with the 4th year guard. This includes Dejounte’s path back from a season-ending ACL injury early in the 2018-19 season.

Like those hoopers, Dejounte will be rocking the New Balance OMN1S this season. His San Antonio Spurs black and white “Lights Out” colorway will drop on December 4 on www.newbalance.com/basketball.