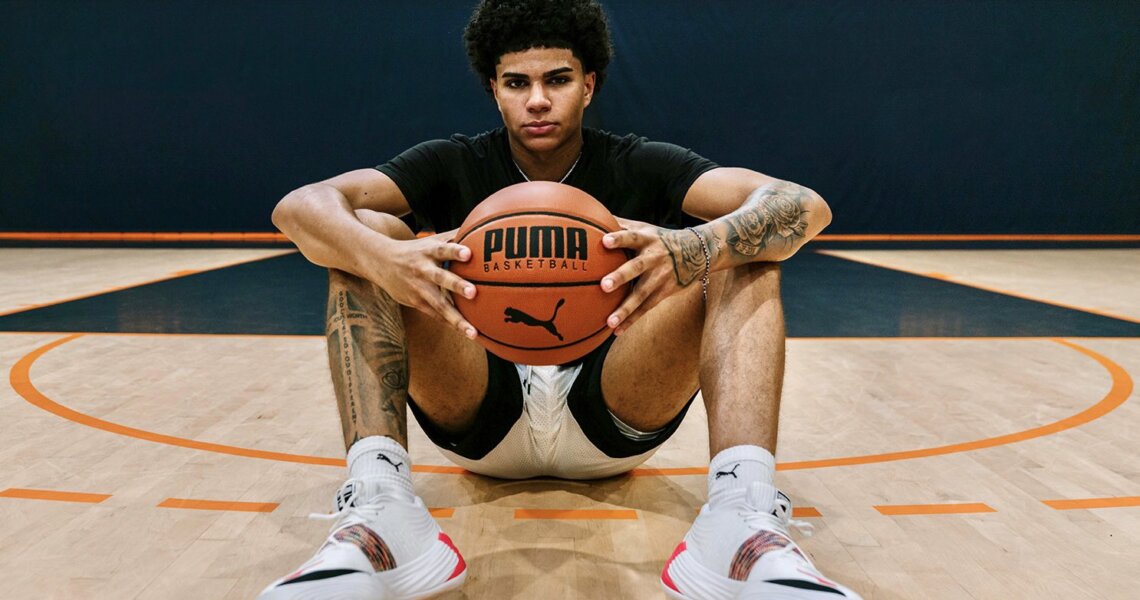 After spending last season rocking Nike sneakers, a deal was finally announced for Killian Hayes with the German company.

The 7th overall pick in the 2020 NBA Draft, Hayes started last season rocking Nike Kyrie 7s, despite not having a deal. This was the case for many others in the 2020 Draft, as the brand took a wait and see approach during the pandemic.

Hayes has been spotted rocking the Fusion Nitro Spectra & Court Rider during the 2021 Summer League and should receive more visibility alongside 2021 Number 1 pick Cade Cunningham.