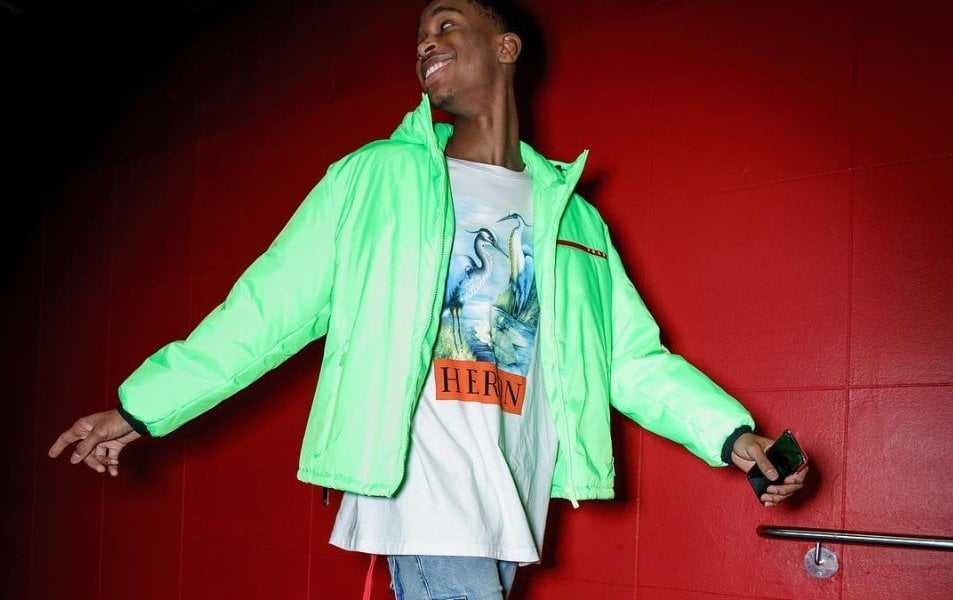 The latest hooper to sign with Converse is the tunnel-outfit friendly Shai Gilgeous-Alexander.

Shai has led his upstart Oklahoma City Thunder team in scoring while surprising the league with a playoff birth. The former Kentucky star was orignally drafted by the Los Angeles Clippers before being the main piece in the blockbuster Paul George trade.

While SGA has shined on the court, he also drew eyes off the court with his bold clothing. Gilgeous-Alexander’s tunnel fits would often include his Nike footwear, the parent company of Converse.

His Off-White Nikes will likely be replaced with classic Converse styles like the Pro Leather and Chuck Taylor All-Star. On the court, Shai was a huge fan of Kobes. Luckily for him, famed Kobe designer Eric Avar created the Converse All-Star BB in recent years to jumpstart their basketball division.

SGA joins the likes of Kelly Oubre Jr., Draymond Green, and WNBA star Natasha Cloud on the Converse athlete roster. With the Warriors season over and Oubre’s bubble trip up-in-the air, Shai may be the lone Converse athlete in Orlando for the resumption of the NBA season.

Check below for the official announcement video from Converse, with Shai’s journey from Canadian kid to NBA star.