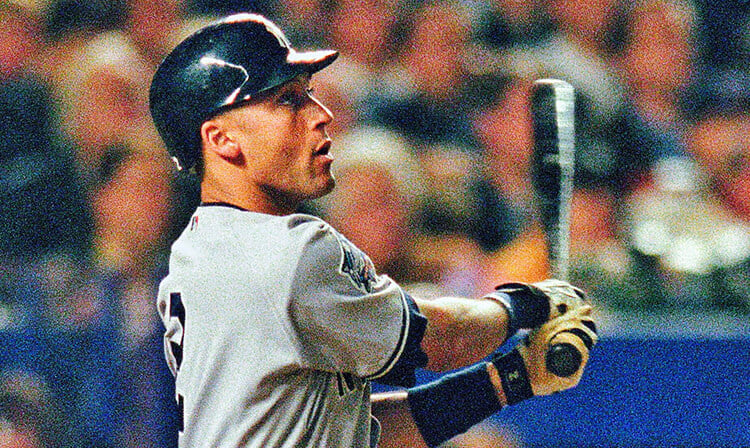 Derek Jeter is simply one of the greatest shortstops of all time. The Captain was the face of the 5-time (while he was there) World Champion Yankees for his entire 20 year MLB career. There isn’t much that Jeter hasn’t accomplished. A model of consistency, Jeter is the Yankees all time leader in hits, doubles, stolen bases, and games played. Fourteen All Star games, five Gold Gloves, five Silver Sluggers, two Hank Aaron Awards, and FIVE World Series rings. Jeter’s leadership and dynamic play contributed to a Yankees dynasty, and led to his number 2 being retired. His clutch postseason performance after the 9/11 terrorist attacks delayed the MLB season, which culminated in a .321 average in the World Series, earned him the title Mr. November. Jeter’s .310 career average, 3,465 hits, and 1,311 RBI have set the standard at his position.

Jeter has been one of the few players to get the Jumpman treatment, and his cleat game was ahead of his time. Over the years, Jeter wore Jordan cleats that have never been worn again. He paired those with team Jordan batting gloves to create a clean look befitting The Captain. Jeter swung a Louisville Slugger P72 Ash bat, eventually becoming the first bat model to ever be retired (now the DJ2). In the field, Derek Jeter’s glove was unique, a Rawlings PRODJ2 in a clean black in tan with the rare basket web.

You can see Jeter’s gear below. 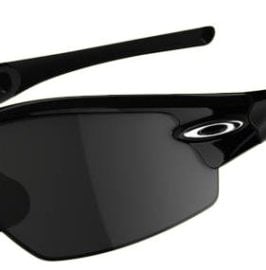 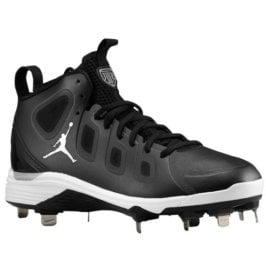 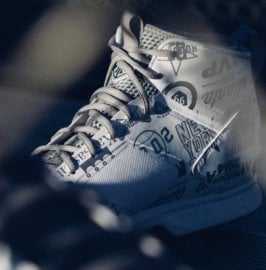 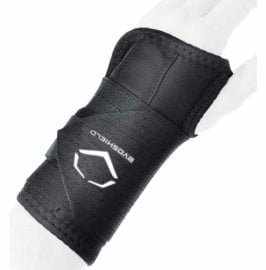 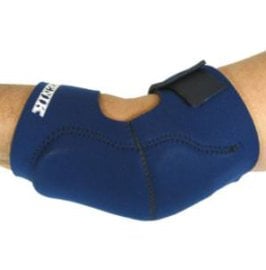 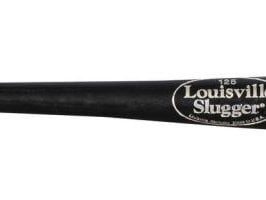 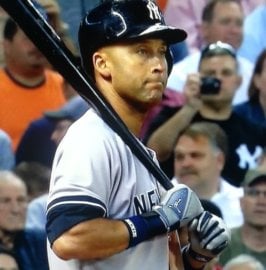 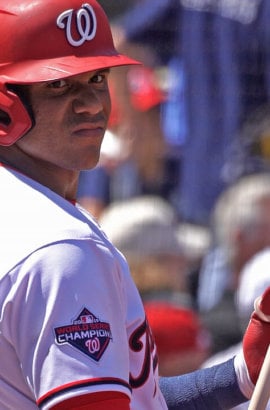 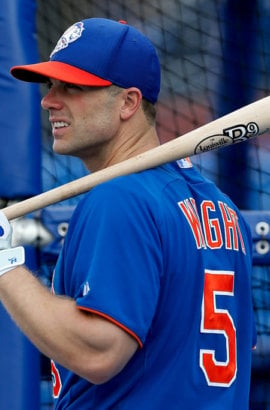 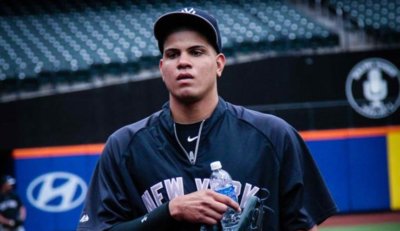 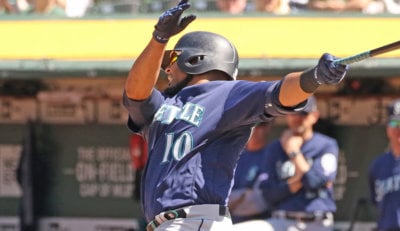 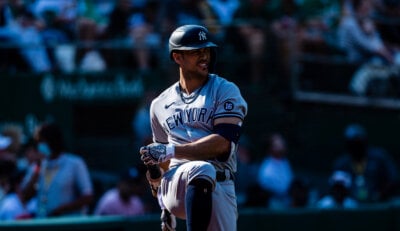 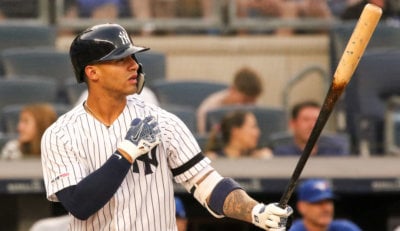