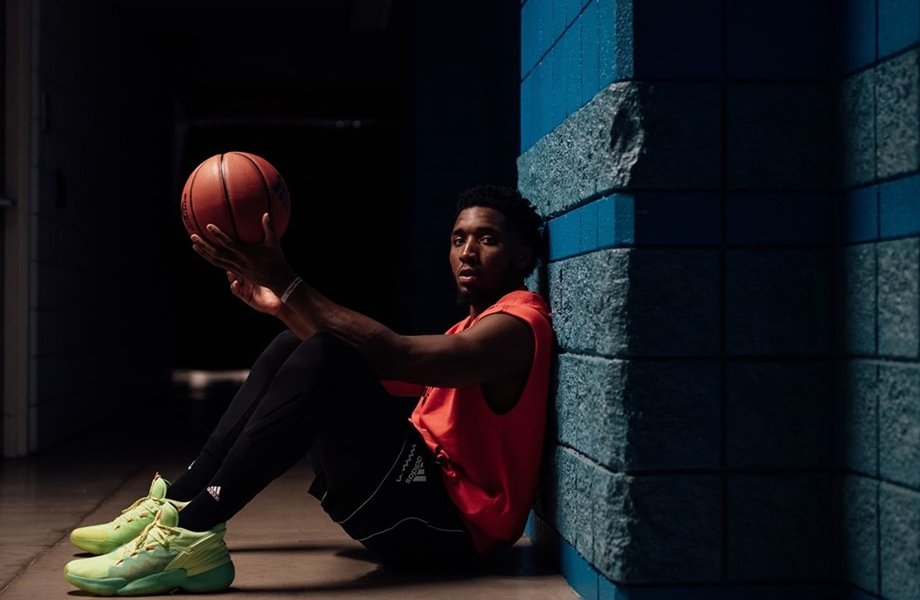 The three strips has returned for the sequel to Donovan Mitchell’s signature shoe in the adidas D.O.N. Issue #2.

The shoe name plays on Donovan Mitchell’s first name while D.O.N. also stands for Determination Over Negativity. This not only brings up thoughts of Mitchell’s upbringing, but also relates to the current racial climate in the United States. Donovan brings this up in adidas’ latest Ready For Change video series:

As for the shoe itself, lead designer Rashad Williams utilized much of the same technology of the first. Bounce cushioning returns in the midsole to give you exactly with the tech is named. The upper features a breathable mesh. This soft upper is reinforced with webbed lacing, playing up the superhero themes.

Much like the original sneaker, the ties to Spider-Man remain, with superhero themed colorways. This includes the Marvel collaborated “Spidey-Sense” colorway in Electric Green, with this nickname inscribed on the laces. This launch colorway releases August 28 for $100.

Outside of the superhero themes, adidas also collaborated with Crayola on classic crayon colors. This collab is natural to Mitchell’s story, as Donovan’s mother is an elementary school teacher.

The D.O.N. Issue #2 will come in Sky Blue, Banana Mania and Jazzberry Jam, a nod to Mitchell’s team. The inscription “Free to Create” on the laces and “Crayola” logo are nice nods of adidas’ creative approach. These colors will release on October 2 for $100.