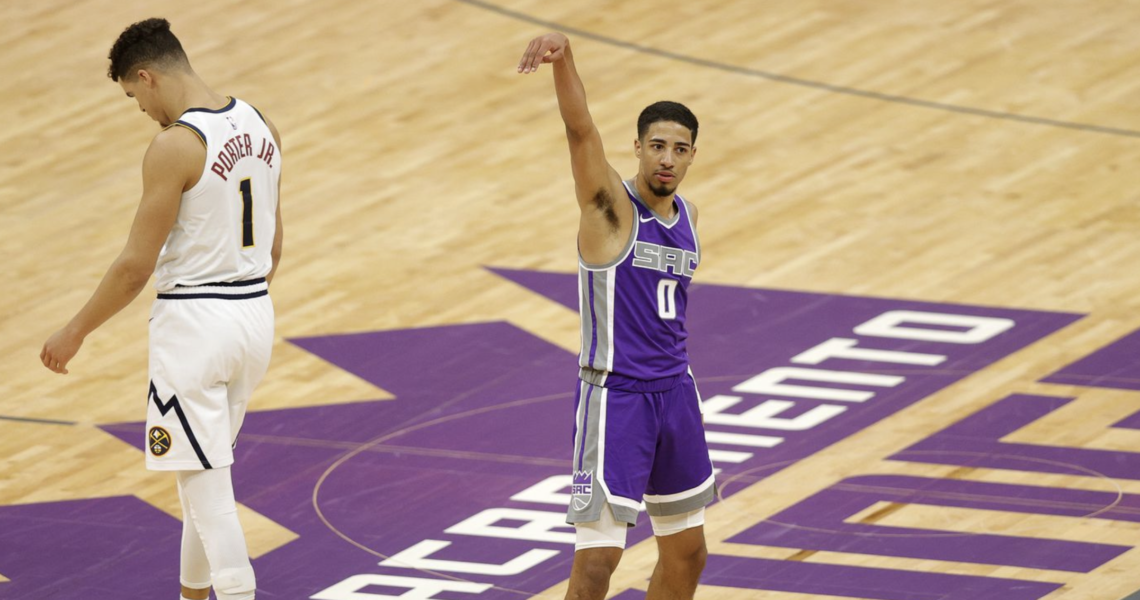 NIGHTLY PRO NOTABLES: The Rookies Step Up Their Game – December 29, 2020

Welcome to Nightly Pro Notables: a collection of the hottest sneakers and the biggest moments of the night on December 29, 2020

We saw some big point totals for established stars like Steph Curry and Joel Embiid. We also were impressed by highlight players from rookies Tyler Haliburton and James Wiseman.

Check below for all of that on a busy night of crowdless NBA hoops.

Don’t look now but the New York Knicks are winning games. Julius Randle led the way with a 28 point triple-double over the previously undefeated Cleveland Cavaliers.

Randle rocked an all-blue Nike Kobe AD in this game, which you can find at StockX.

JoJo with Some History

Joel Embiid put up another impressive statline, dropping 29 points alongside 16 boards in the Philadelphia 76ers win over Toronto. The Process himself become the first Sixers player to put up similar stats in the first three games since Charles Barkley way back in 1986:

Joel rocked the “Omen” colorway of his first signature shoe, the Under Armour Embiid 1. You can find this colorway at GOAT.

With no Klay or Draymond due to injuries, Steph Curry has been taking on more of the scoring load and delivered once again with 31 points on the night.

You can find the “Golden Flow” Curry Flow 8 that Steph wore this game at GOAT and Dick’s Sporting Goods.

Many didn’t expect Tyrese Haliburton to slide out of the top 10 in the 2020 NBA Draft, where the Sacramento Kings snagged him with the 12th pick. After a slow first game, Haliburton has dropped consecutive double-digit games while shooting out of this world. He did just that to the Denver Nuggets with a near-logo three to ice the game.

You can find the “Grinch” Kobe 6 that Tyrese wore for this shot at StockX, GOAT, and Flight Club.

Wiseman with the O and D

Speaking of rookies, one of the leading contenders in the way too early Rookie of the Year race is the Warriors James Wiseman. On this play, his spectacular block and rebound sparked his one-man fast break. Wiseman dribbled the ball all the way to the hoop for a vicious slam.

The number 2nd overall pick continues to rock the Nike Kobe AD in Golden State colors, which isn’t available. You can find other colors at StockX.

In today’s edition of “you don’t see these kicks much,” we have the Celtics’ Javonte Green wearing the Air Jordan XX (20). This shoe originally released in 2005, although the black and white colorway shown did drop in 2015.

You can find this “Playoff” colorway at StockX.