Both versions of the Hyperdunk 2016 retain the same full-length Air cushioning for impact protection whenever you land after takeoff. The Flyknit version utilizes a softer upper than the Hyperfuse backed low-top version, although the latter will longer. Exposed Flywire us utilized on all Hyperdunk 2016 versions to help lockdown the upper to your feet.

Beal rocked the Hyperdunk 2016 for the majority of the 2016-17 season, which saw his Washington Wizards reach the Eastern Conference Semifinals.

You can find any version of the Nike Hyperdunk 2016 at StockX and GOAT. 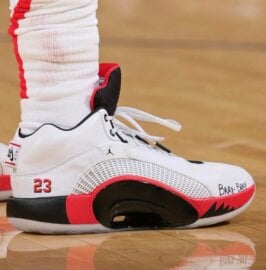 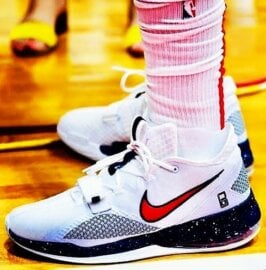 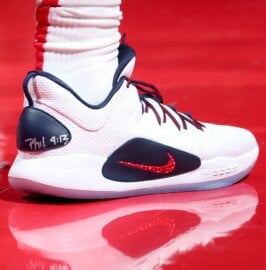 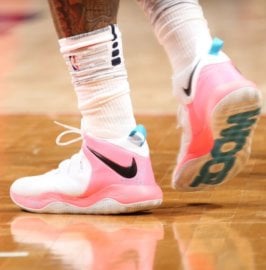 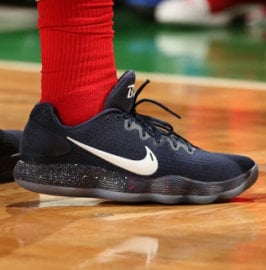 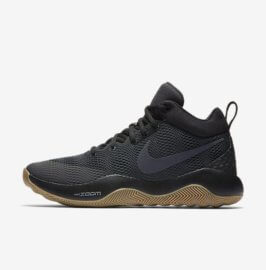