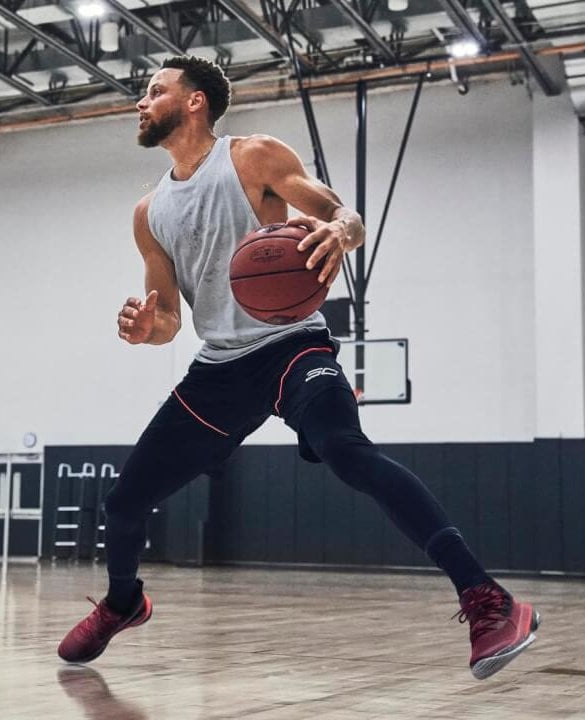 This black and red Under Armour Curry 7 will drop alongside Steph Curry’s Underrated Tour (powered by Rakuten.) The Sneaker The Curry 7 “Underrated Tour” colorway features a breathable, black and cardinal red upper. Tech-wise, the shoe features both HOVR and Micro G cushioning. HOVR absorbs and returns impact so […] 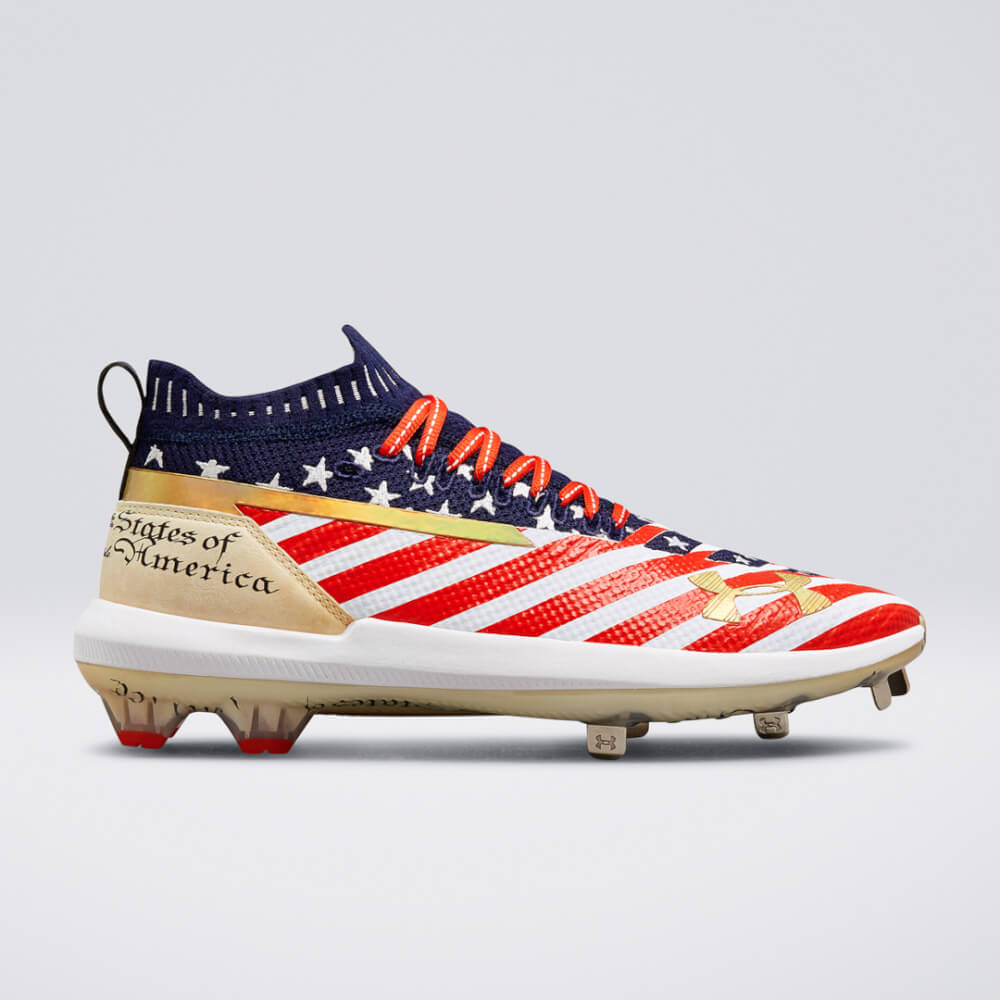 Bryce Harper’s cleat game is insanely strong.  The type of heat that Under Armour keeps pumping out on these Harper signature cleats, in our opinion, could compete with anybody else’s shoe in any sport.  And even better, they are on sale on Eastbay right now! Look at these HR Derby […] 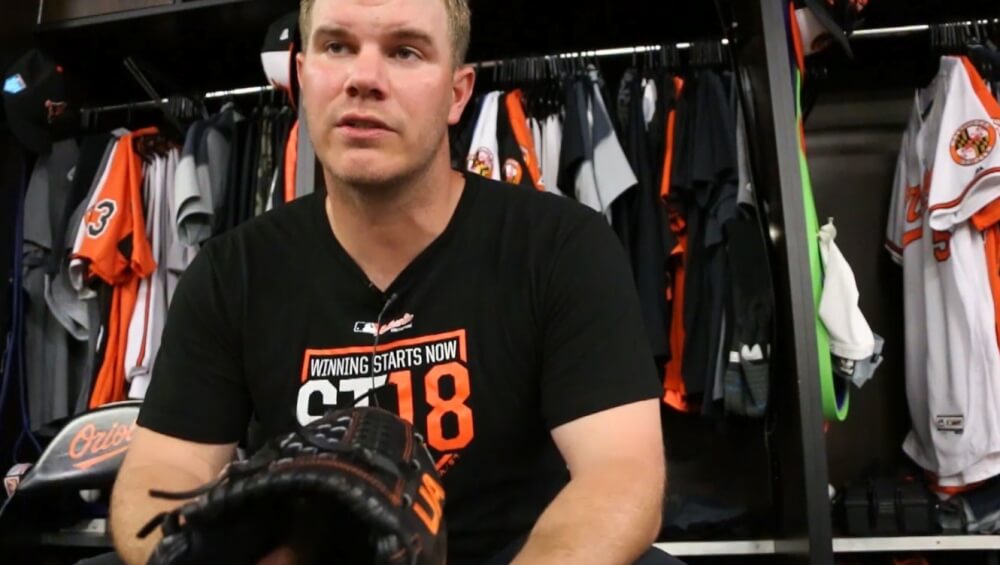 Dylan Bundy discusses his Under Armour glove, a leather type that’s rising in popularity among MLB pitchers, as well as his cleats and postgame routine. Thanks to Easton for sponsoring this video. Visit http://www.easton.com / http://www.eastonsmallbatch.com and #lightuptheshow.

Following up their Memorial Day debut of the Harper 3, Under Armour will celebrate Father’s Day with a pair of special make-up cleats to honor the first “Superhero” in many of our lives, our father.  Both the Harper 3, worn by Bryce Harper, and the UA Yard, worn by Ozzie […]

Brian Dozier’s 154 home runs since 2013 is the most in the MLB by a second baseman, yet he calls his bat a “Pea Shooter.” Let Dozier explain, as he takes us through his locker and what he’s wearing on the field. That A2000 ain’t bad either. Visit http://www.easton.com / http://www.eastonsmallbatch.com and #lightuptheshow.

I have voiced my displeasure with a lack of color options on some UA baseball footwear this year.  With a 17-color release of the new UA Yard trainers this month, Under Armour leaves no room for complaints.  Great-looking shoe, too. Check out some other options: Even some less common colors like […]

Wow this Players Weekend thing is turning out to be better than the All-Star Game.  Very cool idea made much cooler by the fact that the brands are embracing it. Under Armour is one of the brands that has really taken the initiative to put the creative direction in the […]

Whenever I look down at my phone and I see “@bharper3407 tagged you in a post,” I know some heat just dropped.  This time, its his all-new Harper 2 cleats from Under Armour, Bryce Harper’s second signature cleat. It feels like home! Harper2?? #BH34 A post shared by Bryce Harper […]