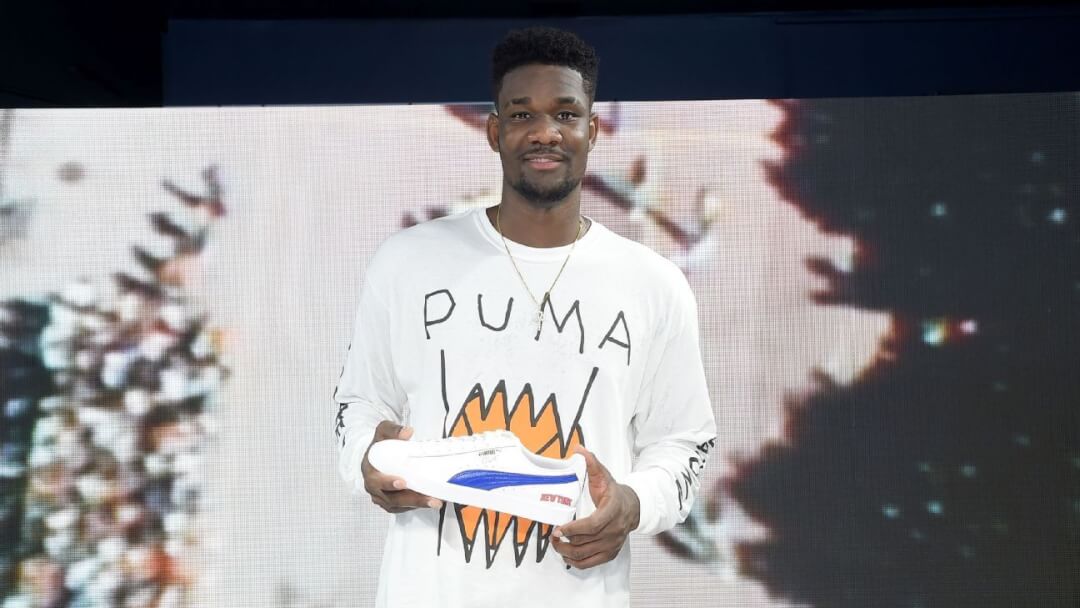 While Deandre Ayton didn’t get the player extension he wanted this past summer with the Phoenix Suns, he did re-up on a sneaker deal with Puma. Financial terms have not been disclosed, although the deal is said to be for multiple years. The deal is said to make Deandre a […] 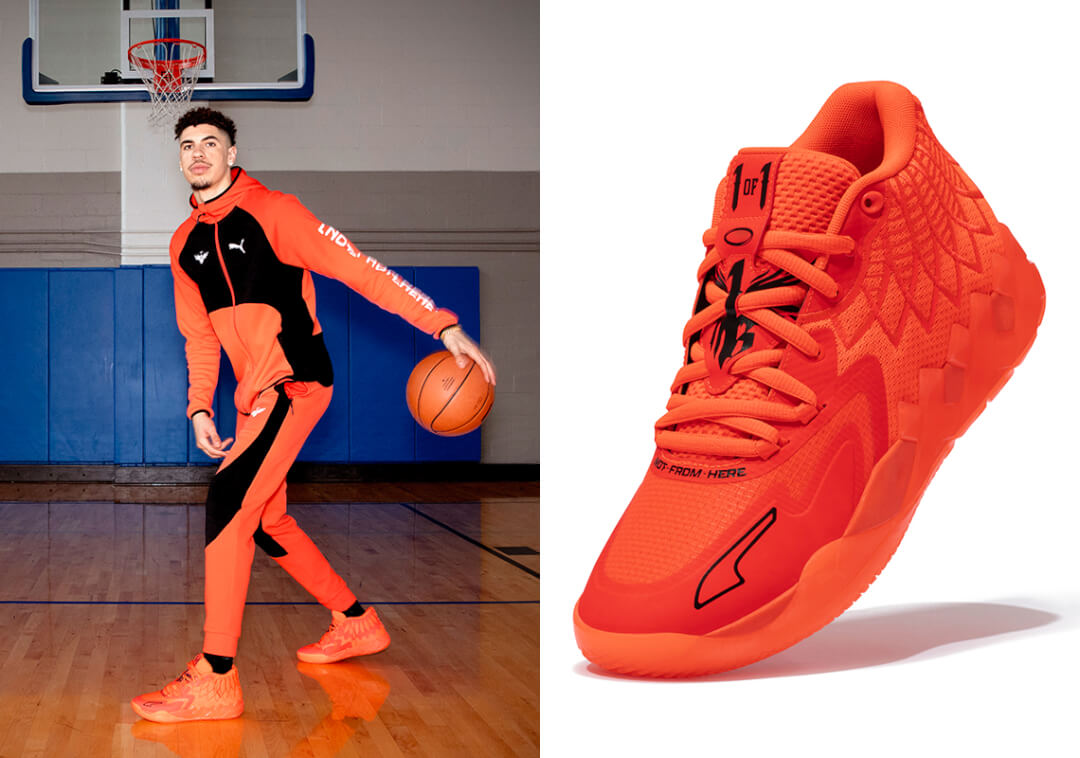 After teasing the sneaker this past summer, LaMelo Ball’s first signature model with PUMA is officially unveiled. LaMelo was thoroughly involved in the process of designing his signature shoe, with a lot of the designs on the upper coming to life via 3D printing on top of the breathable Monomesh. […] 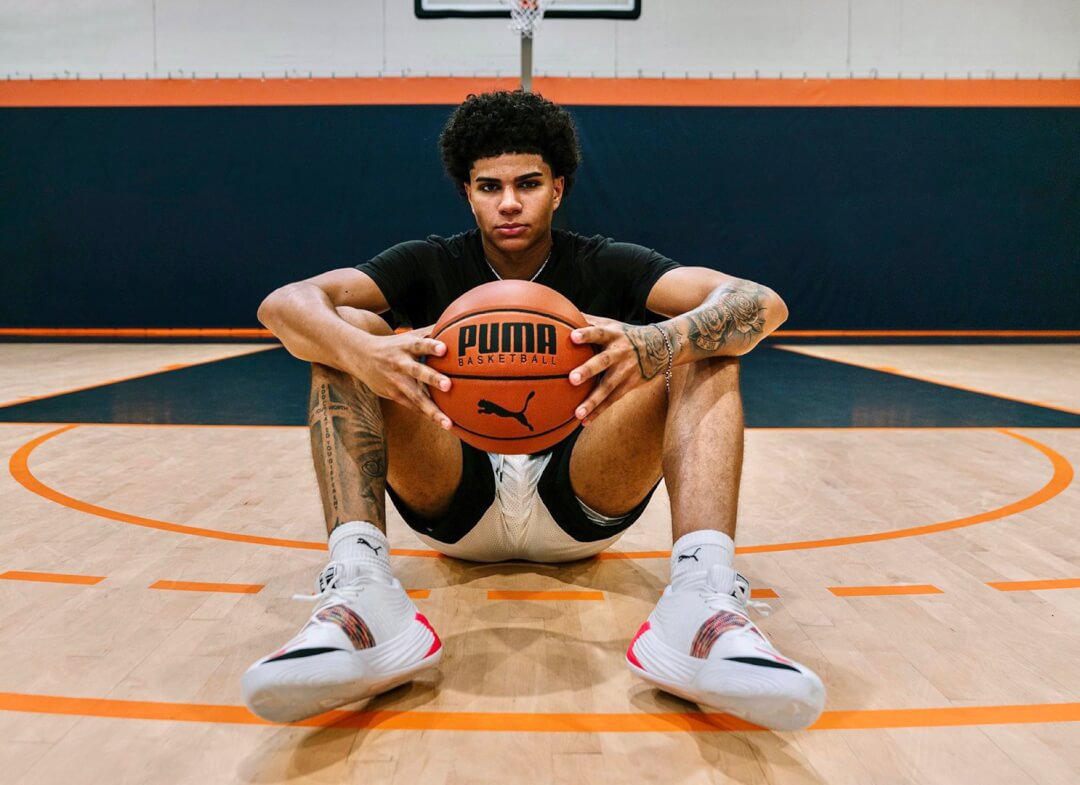 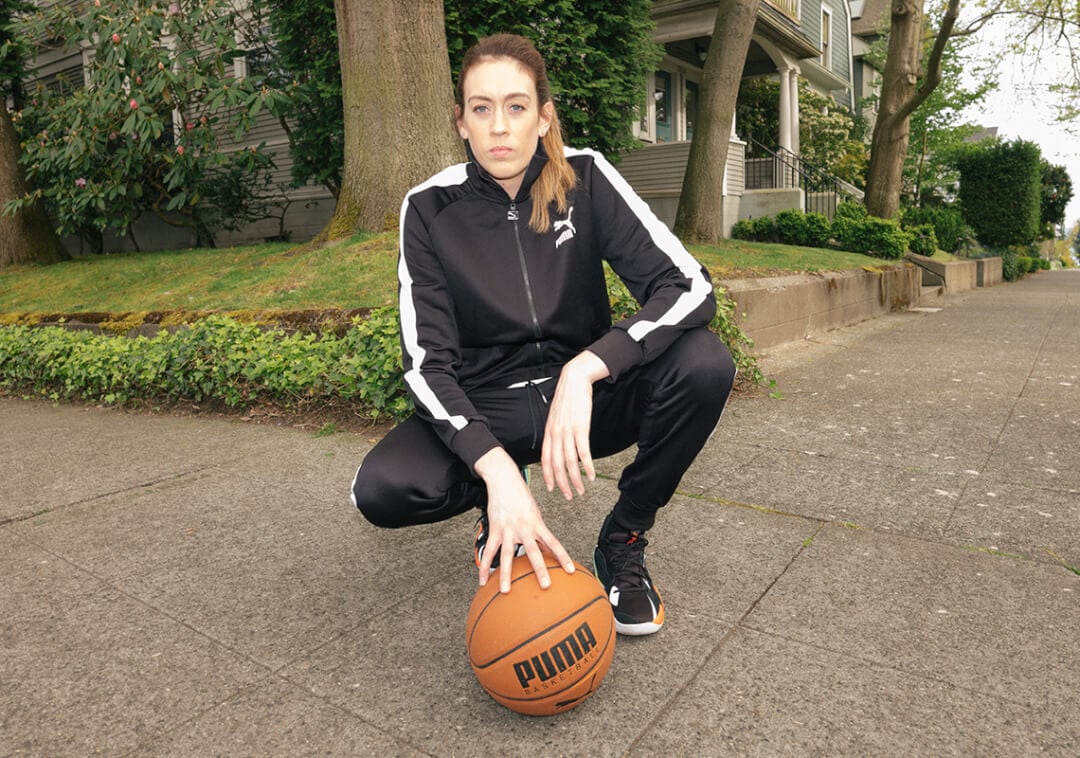 After speculation this week that a big move was coming, 2020 WNBA Finals MVP Breanna Stewart has made her Puma deal official days before the 2021 WNBA season opener. A few days ago, reporter B. Terrell noted that Breanna was rocking the Puma RS-Dreamer during media day, also mentioning her […]

It’s 2020 NBA Draft time! The soon-to-be rookies won’t have the pleasure of summer league this year, with the season starting up in a month on December 22nd. With that accelerated timeline in mind, here is what sneakers to expect on the feet of the top freshmen in the 2020-21 […] 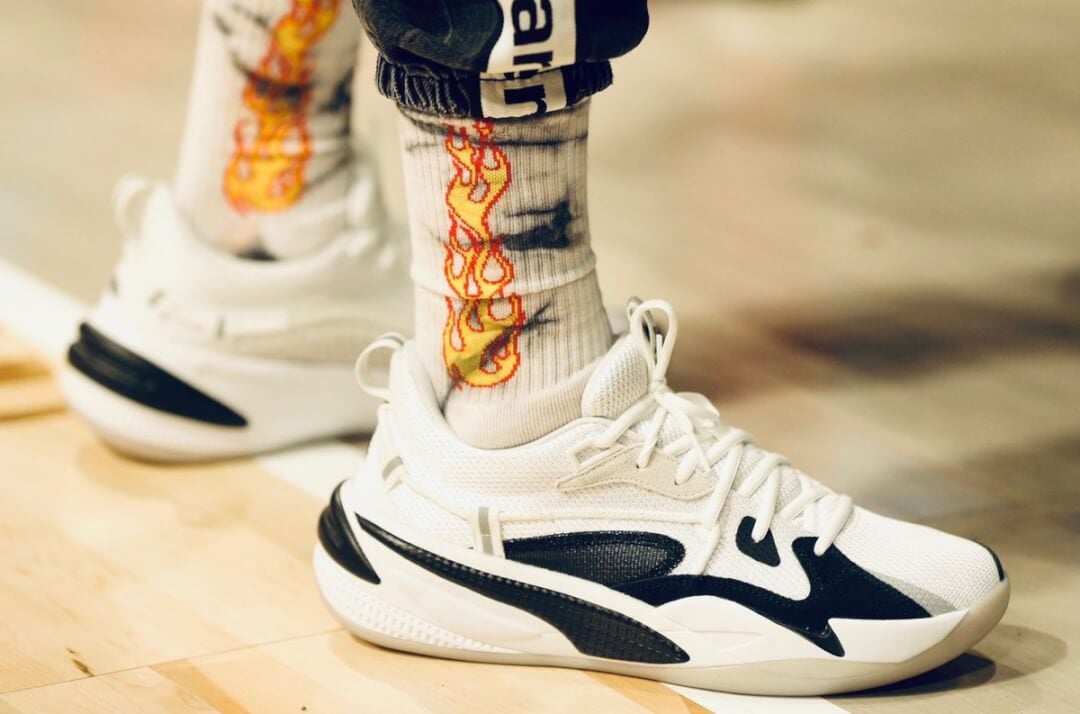 The North Carolina rapper originally debuted his signature sneaker in February, rocking the Puma RS Dreamer during the 2020 All-Star Weekend. Cole had worn Pumas for the year, but officially signed an endorsement deal in February. The partnership was kicked off with a video explaining the ethos behind the “Dreamer”: […] 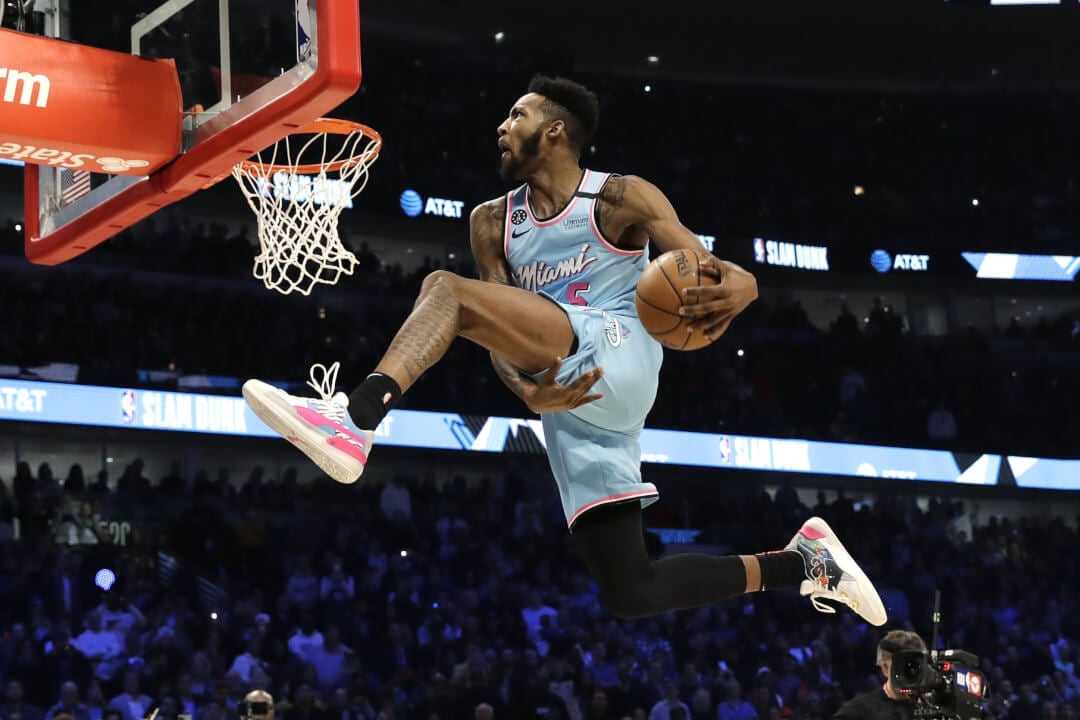 Puma continues to add youngsters to their endorsement roster. A lot of the Miami Heat’s success this season is due to their deep roster, which includes the play of Derrick Jones Jr. and Kendrick Nunn. The former rocked Puma in front of the national audience, winning the 2020 Slam Dunk […] 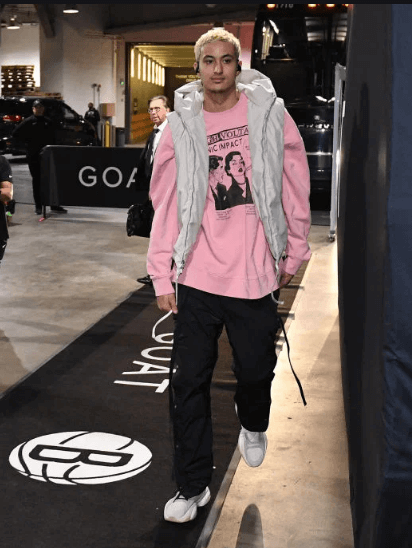 Los Angeles forward Kyle Kuzma re-ups his endorsement contract with the GOAT App. This time around, Kuz will receive footwear and apparel in the deal to boost his off-court brand. Kuzma first partnered with GOAT in 2018, allowing him access to rare Kobes and LeBrons while he was still signed […]