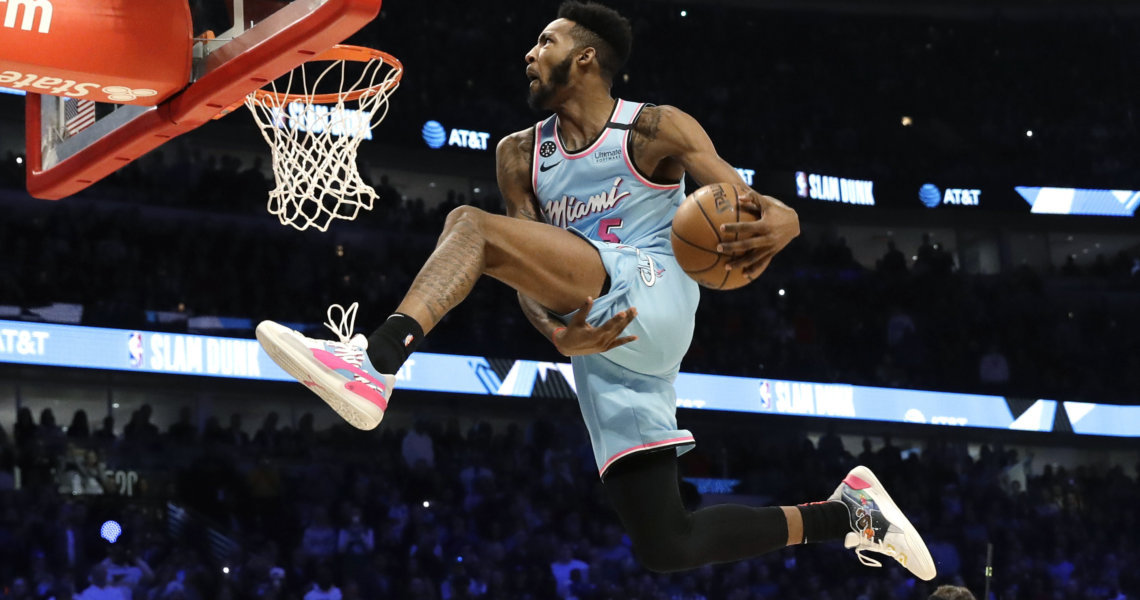 Puma continues to add youngsters to their endorsement roster. A lot of the Miami Heat’s success this season is due to their deep roster, which includes the play of Derrick Jones Jr. and Kendrick Nunn.

The former rocked Puma in front of the national audience, winning the 2020 Slam Dunk Contest in the Puma Clyde Hardwood sneaker. Kendrick Nunn also took part in the Rising Stars game in front of his hometown Chicago crowd rocking the Puma Sky Dreamer.

Both up-and-coming hoopers reportedly have signed multiyear deals, although exact dollar amounts have not been disclosed.

During the 2019-20 season, Jones Jr. was wearing various retro Nike Basketball sneakers like the KD 4 and Kobe 5. 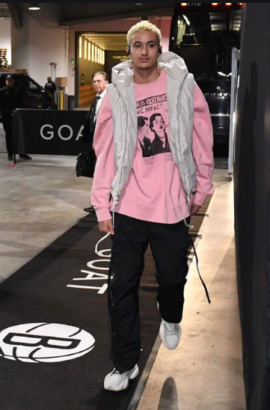