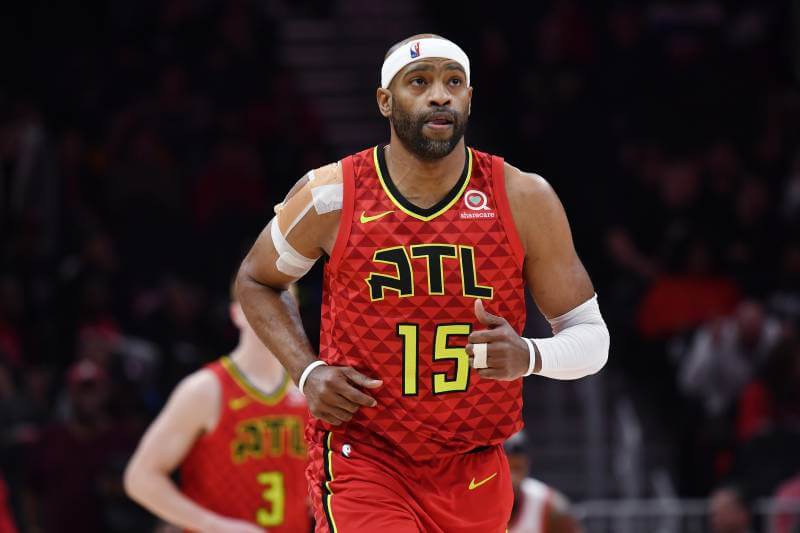 Half-man, half-amazing. Vince Carter was one of the greatest athletes in NBA history with hoopers wanting to jump out of the gym like Vinsanity.

Carter would make his mark early in his career with the Toronto Raptors. Vince put up gaudy numbers in the Six, but it was his memorable 2000 NBA Slam Dunk Contest performance that drew in hoopers across the globe. Vinsanity also translated in real games, as Carter would pull out windmills and 360 dunks on occasion.

Vince would go on to play for 8 NBA squads including some epic moments with the New Jersey Nets and Dallas Mavericks. In total, Carter played a record 22 seasons in the league including a last stop with the Atlanta Hawks.

Like Michael Jordan, kids and adults alike wanted to emulate Vince Carter’s hops and wear the GOAT dunker’s sneakers. Vince first rocked Puma on-court, before putting on the greatest Dunk Contest performance in the AND1 Tai Chis. Carter would then sign with Nike, as the face of their Shox line. VC would blow minds with an Olympic dunk over a French 7-footer, and continue rocking the Shox BB4 during his final seasons.

Due to the COVID-19 pandemic, Vince Carter's farewell tour was cut short in March. The 2019-20 season was Vince's 22nd, a record in the NBA. Carter announced this would be his last season when he signed another 1-year deal with the Atlanta Hawks. In this overtime game against the New York Knicks, news spread that... Read more

Even as one of the most seasoned veterans ever, Vince Carter still had something in his bag of tricks to fool the youngins'. On this play against the Washington Wizards, VC received the rock in the corner in transition. Carter was basically wide open, with a frantic Davis Bertans trying to close out. The Atlanta ... Read more

While he never played center in basketball, Vince Carter showed off his football skills on this play. Days before he became the first NBA player to appear in a game in four different decades, VC played his former team in the Orlando Magic. The 42-year old Atlanta Hawk tried corralling the ball late in the first, ... Read more

In the greatest performance in dunk contest history, Vince Carter had jaws dropping in awe wearing a smaller brand. For context, the NBA had cancelled the annual Slam Dunk Contest two years prior with the 1998 2Ball challenge replacing it. This shooting competition saw an NBA and WNBA player from the same city ma... Read more 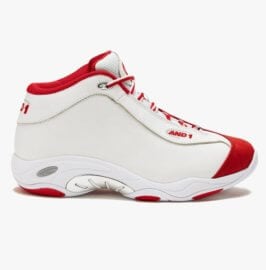