The 1991 NBA Finals was the first in a string of championship wins for Michael Jordan, and it seemed at times he could do no wrong.

On this play in game 5 against the Los Angeles Lakers, Mike got fouled on a double team while he was posting up. After the play was called dead, MJ casually walks away from the hoop while flipping the ball over his head. Of course, the ball hits backboard and drifts through the net. While the bucket didn’t count, the non-play does show how skilled Michael was in his prime. 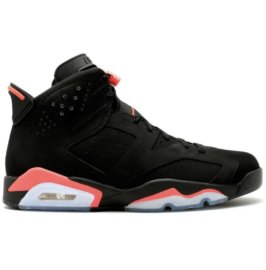