One of the more vicious poster dunks from Michael Jordan in his career occurred in this game against the Milwaukee Bucks.

On this play, Scottie Pippen went high to get the Chicago Bulls an offensive rebound. He immediately passed to a cutting MJ, who took a few steps then took off. Buck Center Jack Sikma jumped slowly and reached half of his vertical before Mike crammed a right-handed dunk over the big man. All Sikma could do was duck while in mid-air from the powerful slam. 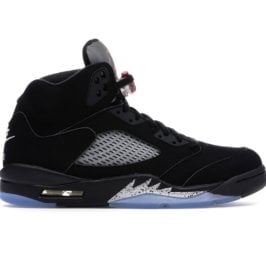